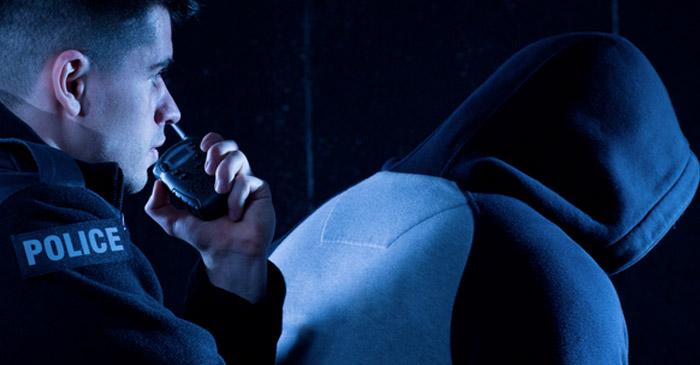 Police urged people to inform all their elderly relatives and family to avoid those who impersonate as law enforcement officials and ask to travel to your bank to hand over the money.

Some such criminals portray being a part of an investigation, seek help from grandparents for a loved one in custody, or other reasons. One should be aware that government officials can not call elderly citizens and ask for money for any such purpose.

In one case, an alert officer averted a fraud by stopping the elderly neighbour from paying hundreds of pounds for gift cards.  The victim was in her 80s and was called by someone impersonating an HMRC official who wanted her to buy gift cards to pay for tax dues and settle the debt from the 1950s by buying a gift card worth £500.

The neighbour of the woman was an officer in the local police, and a team was set up to seize the assets of all who were involved in the crime. He installed a call blocker to stop such calls on her mobile and even warned others.

Such groups communicate with people through voicemails, where they send automated messages about unpaid dues, and the victim calls back on the number they give to inquire about it. The customers get spoofed calls from the authorised numbers informing them about the unpaid taxes.

Sometimes, they get text messages or emails that want them to urgently reply to the authority on the given numbers with links to clear the legal / tax debts.