Number of scam victims double in 3 years in UK: BBC 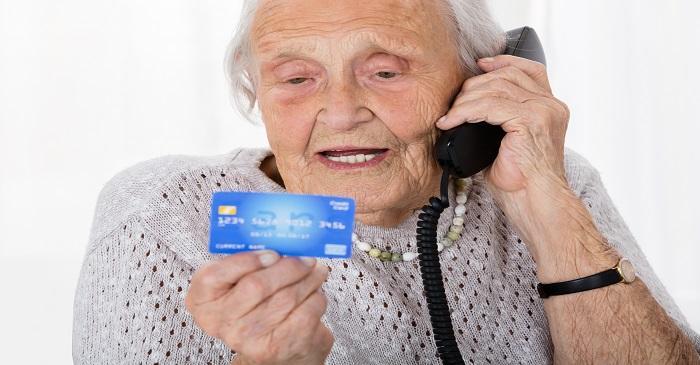 A survey finds an increase in computers misuse offences in England and Wales driven by unauthorised access to personal information. The data by the NFIB indicates youngsters under 40 suffered the most through such crimes.

They are tech-savvy and proficient in handling innovative tech devices but suffered the most in the year through malware virus attacks, extortion, and hacking.

Fraudsters contacted them on social media account, or they had a loss through the financial app. They faced the consequence emotionally and experienced anxiety, fear and depression.

In most cases, the client was connected to one person unknown to them. Many lost a substantial amount of money due to such manipulative tricks adopted by the caller, who appeared extremely professional and reliable. In general, they contacted the victims to get their bank details, to know about their valuables, and they asked for money transfers.

Some elderly failed to spot the threats and were embarrassed to report them. One of the victims in the 80s said he lost £450K assuming he won a lottery, and the fraudsters asked him to pay the administrative fee to get the money he won.

Some received messages requesting to transfer funds or divulge personal details to claim the lottery funds. Many such cases went unreported, or the victim waited long to get justice.

Compared to the past decades in the last five years, the incidents of password hacking/gaining access to (or seeking personal information) and credit card numbers with (or without the use of the application) increased.

In addition, the victims received fraudulent texts and calls on the phone where the caller posed as police or bank employees to extract money.

Due to increased financial losses, regulators have implemented new regulations for cryptohoaxers who use internet apps to commit cryptoand tax frauds. Credit card payment through cryptoexchanges has been subjected to restrictions, and the ban has been imposed on some providers.

Some institutions blocked payments through debit and credit cards on the cryptoexchanges, and the volume of everyday trade has been capped.

The most prevalent risk is identity theft, considered a non-recordable crime. However, it can lead to financial loss and result in multiple-level frauds where the criminal uses the stolen identity to get a mortgage or loans or commit other crimes. For example, they can look for a high-value property and steal the owner's identity to apply for a mortgage.

Despite this, the transaction may stop if the lender and their solicitor conduct all the required legal checks before transferring the funds. Otherwise, the applicant's name is uploaded to the national fraud database, and the next time the person applies for credit, they will be denied for the reason they are registered on the NFD website.

At such a moment, some may realise their identity has been stolen, and someone used their credentials to seek financial favours. Nevertheless, it is non-mandatory to check the client's bank details before transferring funds, so money lenders face risks.

All individual sufferers undergo a state of mental agony and pain and suffer financially despite qualifying as a victim of crime.
There are many ways the scammers use the identification documents and deceive others. Hence, some organisations are seeking digital IDs to assure and verify their identity.