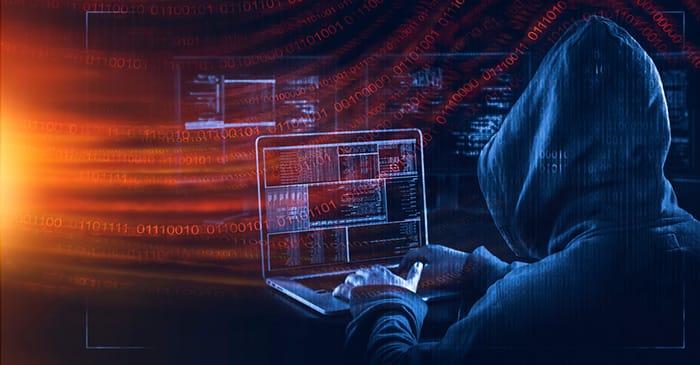 The study on people defrauded by cybercriminals found they targeted lonely people, and the most vulnerable were people above 60. These victims were suffering from mental or health issues, had poor social functioning, or suffered from physical disability.

Such a group of people suffered physiological and financial losses, and in the majority of cases, they did not report the crime. Actions Fraud officials have been working closely with such people, and they held seminars to generate awareness to help spot signs.

The dating sites that start with some innocent conversations may lead to such losses. Through such platforms, people get connected on other sites or by email or through other common interests or shared connections like music or games, creating a new social circle.

The fraudsters target lonely people who seek friendships, or they connect with older adults to exploit them. Emotionally vulnerable single women are almost twice as likely to be targeted.

The criminals may seek help for an immediate medical bill or threaten or blackmail clients into transferring funds into their accounts.

For example, the person gets unsolicited calls from someone who may claim they know her name and address, or the caller makes threatening calls stating, "you are under investigation, and the police can take your house and all assets because you did not pay the bills."