Inside The Mind Of A Scammer: The Tactics Investment Fraudsters Use To Deceive Over 55s 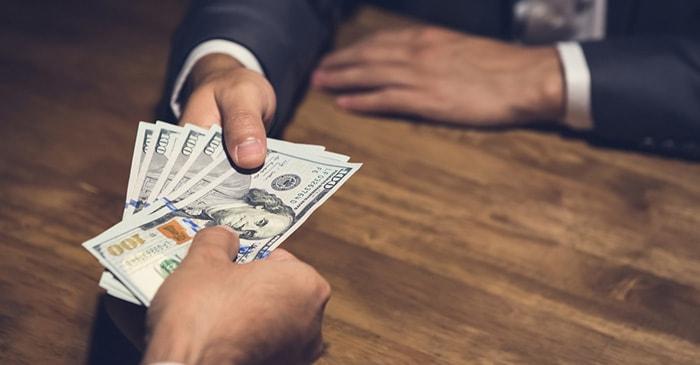 People Above 55 Lose The Most In Cybercrimes

Most victims who lost to online romance scams were above 55 and single. They were contacted by people who were imposters and pretended to be someone else. One of the victims who met a young woman online eventually found he was messaging a man in Nigeria.

He said the experience was heartbreaking and upsetting. These criminals mainly targeted people above 55 to extract their pension funds. First, the fraudsters will pretend to be someone and make excuses for not meeting up in person.

Then, they make over the top declarations of love even before they know anything about the other person and ask the client to invest in a fake emotional story. Some of the clients met people who wanted to get money to travel to the UK to build a life with them.

Although most website conducts profile check, fraudsters use fake videos and photos to attract such people.  In one of the incidents, the member of the consumer group found the other person was sending stolen video footage. The victims trapped in sophisticated psychological tactics agree to hand over money to help others.

Sometimes, they impersonate as representatives of reputable firms like Aviva and Aberdeen Standard and persuade to spend pension money on fake schemes. The criminals pretend to be legitimate brokers appointed by the firms. Then, they ask the customer to transfer funds to the third-party account.

The banks involved in such transactions said they are not responsible for the lost funds because the customers authorise the transaction. The bank officials said they follow various predetermined procedures to open an account.

Primarily, they make identity and verification checks and ensure the person is not listed for any malicious act. The scammers use the name and address of reputable firms, and their brochures and prospectus are carefully designed that appear reliable.

They offer reasonable returns that appear realistic, mostly not very high compared to the market rate, and there is no indication of any deception. But once the fund is transferred into their account, the brokers withdraw all from it, and it gets difficult to reimburse the money.

Such groups mostly target people over 55 who are mostly single and vulnerable and a novice to technologically advanced tools, so they are less likely to recognise the patterns.

People above 55  have higher savings, usually own a home and have an attractive credit rating. The reports found that over 55 groups' losses were £25K on average, compared to £4K on average lost by those under 55.

How To Spot The Risks?

The threats are for everyone, but those new to online shopping and those with poor cognitive abilities are at higher risks. They may not see the crooks downloaded software on their devices, which can be harmful, or some conmen claim they have taken over the device administration.

They can get all the personal details stored on the device. They may even ask for payment for offering services like repairs or for installing apps. Those who take over the device can authorise all the transactions conducted by the victims' device.

They use social engineering to manipulate their ways, and eCommerce sites have been asked to implement stop points, where they need to stop transactions when they suspect an activity like the suspicious buying, where the client, who regularly does not order any expensive devices, orders too many devices on one particular day.

In addition, the supervisory bodies are creating awareness to help the most vulnerable and unprotected group of people from cyber activities.

Inside The Mind Of A Scammer: The Tactics Investment Fraudsters Use To Deceive Over 55s Share Discussion and Chat