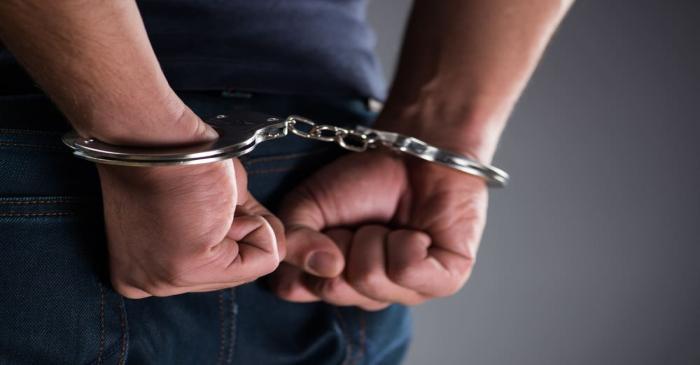 A fraudster who conned his victims into paying thousands of pounds for deposits for rental properties, has been jailed and ordered to pay back the money he stole following reports made to Action Fraud.

Zhaker Darvesh, 29, used Gumtree to advertise the flats and collected deposits on the properties ranging from £950 to £3,200.

Once he received payments he would stop replying to messages, calls or emails.

Darvesh was sentenced to 13 months and two weeks after previously admitting six counts of fraud.

While the victims of the scamsdid not know each other, they all reported Darvesh to Action Fraud.

It was established by experts from the National Fraud Intelligence Bureau (NFIB) that Darvesh obtained the keys to one flat he was advertising while working as an estate agent. He also rented out another property, under his own company Ariana Estates.  In total, he stole over £12,000 from six victims.

The reports were sent to the Metropolitan Police for investigation.

Head of Action Fraud, Pauline Smith, said: “This prosecution is a good result and one that shows the importance of reporting fraud and cyber crime to Action Fraud.

“None of Zhaker Darvesh’s victims knew each other but thanks to the reports they made to Action Fraud, the NFIB were able to link them together and show where the offender had committed his crimes and how.

“Fraud is a unique crime in that it can affect numerous victims based in different places and involve a suspect living in yet another location. Action Fraud provides a central hub to which all fraud can be reported, every case and piece of information is the cross referenced within the NFIB system, which means every report you make matters and can make a difference.”

Toyin Akinyemi, a senior crown prosecutor at the CPS, said: “Zhaker Darvesh acted as a rookie estate agentdishonestly collecting deposits for flats in east London. He drafted fake contracts and kept in contact with customers answering their queries and discussing move-in dates, before ‘ghosting’ them after receiving payments.

“Some victims were left stood outside the properties on their move-in date only to find that they had been duped.

“The defendant was fully aware of the opportunity to exploit those seeking to secure rented accommodation in east London and did so without hesitation.

“This planned, deliberate fraud was led by Darvesh’s greed and caused significant inconvenience and stress to victims who were in need of accommodation. I hope this prosecution shows that the CPS will take fraudsters to court to face justice where there is the evidence to do so.”