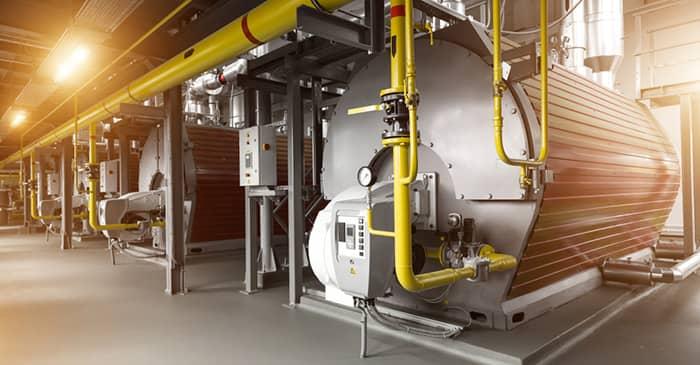 Investors lost over £1bn to scams in the first half of 2021, according to the reports of Money (.co.UK). The commonest was online shopping and auctions, and in the second quarter of 2020, investment-related plans proved high-priced to the victims. The callers targeted people aged 30-39, while the elderly fell for crimes related to software apps and advance fees.

How Does It Work?

Most of these offers are illegitimate and require a continuous input of funds. In addition, some schemes rely on recruits for funds, and the products or stocks are either overpriced or non-existent.

The teams involved in such deals use high-pressure tactics to trade non-existent shares for unreasonable prices and promise to deliver huge returns.

They use encouraging lines to get buyers like once in a lifetime, time-limited, money-back guarantee, fast income, over 100 per cent returns low–risk - safe -secure, approved / government-backed and others.

Unfortunately, the lack of awareness amongst investors makes them believe such offers, and the laws and regulations take their time to recognise and punish the criminals behind the plans. Nevertheless, the government is generating awareness to spot and report the crime as early as possible.

In September 2018, London based boiler room tele-callers were sentenced to 18 years for their involvement in high-pressure sales tactics to sell worthless investments to older adults.

All the duped investors wanted to gain huge profits; they agreed to send money to someone, and the method of transferring and receiving funds was unusual. In addition, the client did not have any idea of the risks involved in such deals.

In one such case, the investors bought worthless stocks of London based firm CNI for inflated rates with over 200% mark-up, and they transferred funds directly into the bank account of firms – CNI, Opus and Tocan.

Two fraudsters were imprisoned in May 2021 for selling fake options to vulnerable victims. They traded carbon credits to individuals and made false claims about returns.

The FCA explained the calls where the tele-caller team members' cold-called people between July 2010 and 2014 and used high-pressure tactics to persuade them to buy in a firm that owned land overseas; the investors were promised to get profits in the range of 125 to 228 per cent, while none was ever paid any such profits.

If you get a call from an unknown number, hang up right away and resist the temptation to answer the calls by pressing a given number. The fraudsters often ask to press some numbers to confirm a live number.

The scammer not only steals but shatters the confidence of the investors. They call as a representative or a broker and encourage the investors to buy in stocks or bitcoins. They create an account in the victim's name and ask them to transfer funds to start the trade.

The registration may be made through exchanges the FCA does not recognise. Most cryptocurrency exchanges are not authorised, and it gets difficult to recover the funds lost through them.

All investors should research the options offered by such firms before making any purchases. In addition, you should research the stock market options and know that a certificate of incorporation does not authorise (or allow) the firms to get investments from the public.

A registered organisation must give the prospectus, offer circulars and statements before asking for funds from customers. Buyers should always read the smaller prints on the brochures carefully and thoroughly understand the terms before committing to any scheme.

Pay attention to the URLs used by the seller, the phone number and methods of payment. In addition, the spoofed websites or sponsored ads may have certain errors in the address. For example, you get to notice the misspelt words and pixilated images indicating counterfeit images.

Avoid making cryptoor wire transfer; instead, you can use a credit/debit card. Those in cryptoschemes sell in the name of celebrity endorsements. They advertise on websites that only aim to get the victims' capital, who first assumes their money, is locked in safe, high-profit options.