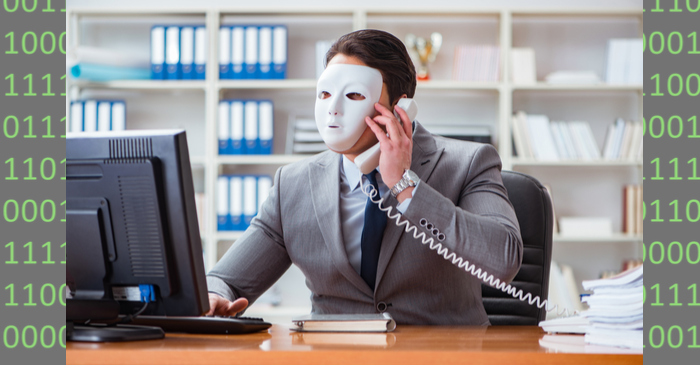 Many people have lost thousands of pounds in the UK due to phone scams. They receive a recorded message or a message from the call centre asking them to renew their subscriptions on websites such as Amazon Prime.

The message requests that the listener press the options button in order to send money to the bank. For example, a scammer called an elderly woman asking for access to her computer in order to change the security settings.

These scamswere also reported in cases where people were called pretending to be from the government, a police department, or an internet provider.

Two call centres in Kolkata were recently shut down by seven employees suspected of being involved in scamsthat saw victims lose thousands. The British and Indian Police made arrests, along with Microsoft. Investigations lasted more than four years.

They primarily focused on computer service frauds. Although the scammers claimed they were calling from the US via Microsoft, the police found that the location was actually from Kolkata. Police presented tips for people to avoid falling for such scams.

It is a good idea to check out the caller and their location before you invest money. A legitimate company will give you contact information and details about its location so that you can reach them if there is any problem.

According to the UK police commander, overseas fraudsters should be taken as a warning. This is because they can be caught from any place if they engage in a pernicious activity. Scam firms may use a variety of techniques to get their victims to invest money.

They may offer useless antivirus protection or other software that could be used to hack client machines. Remote access to the computer may allow criminals access to your private information. They can access bank account information and any other information that they need to target them.

Many Amazon customers received calls recently asking them to confirm their renewals. These calls were made using robotic systems, and such systems deceived elderly clients. These scammers pose as customer service executives.

The prime membership has been set up fraudulently. They may also pretend to be from the police or broadband provider. They ask for personal information to allow them remote access to customers' machines. Once they have this, the bank account details can then be used to empty their accounts.

Instead of being confused by an uninvited caller, a customer can consult the Amazon website help page for more clarification.