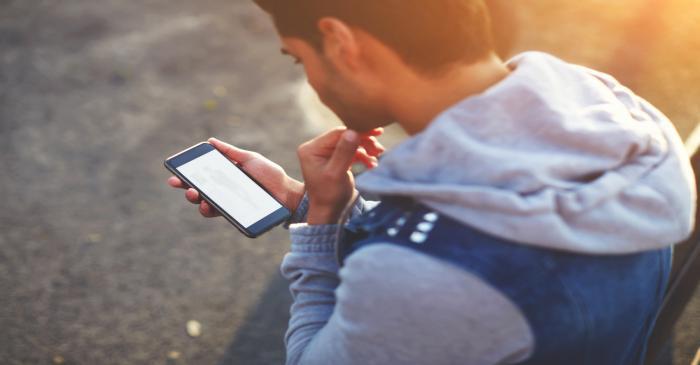 The number of under-21s being recruited by criminals to launder money has nearly doubled in the past two years according to new figures from Barclays, with university students being actively targeted by criminals as they start the new academic year.

Whilst the overall number of mules is falling, cash-strapped students are becoming lucrative new targets for fraudsters – with the data highlighting that almost a third (30 per cent) of all money mules reported to Barclays last year were under the age of 21.

Most victims become money mules unknowingly, as savvy criminals take advantage of university students’ financial worries. Research reveals six in 10 (61 per cent) worry about their financial situation on a weekly basis, which is leaving students vulnerable to some of the common techniques used by fraudsters.

Six in 10 (57 per cent) would be tempted to find out more about a ‘too good to be true’ job advert that offered ‘easy money with no experience’, and half (50 per cent) would be interested in an offer of ‘free money from the comfort of your own home’.

It is the lack of understanding of the risks involved that is making students increasingly vulnerable. Seven in 10 (74 per cent) admit to not being aware of the consequences of being caught laundering money, which could include a lengthy prison sentence, and half (50 per cent) do not even know what a money mule is.

To help keep young people safe as they head back to university this autumn, Barclays is offering advice to avoid falling victim to this fast-growing scam:

Ross Martin, Head of Digital Safety at Barclays, said: “We know criminal gangs are ruthlessly targeting cash-strapped students on campuses across the UK, with the aim of tricking them into laundering their dirty money. Worryingly, we’ve seen a sharp increase in the number of student money mules who unwittingly allow criminals to access their bank accounts, unaware that the money flowing in and out is often connected to serious crime.

“It is vital that all students are aware of the risks and can spot the warning signs when they think they are in danger. Providing young people with the necessary tools and knowledge can help prevent criminals from taking advantage of students in vulnerable financial situations.”