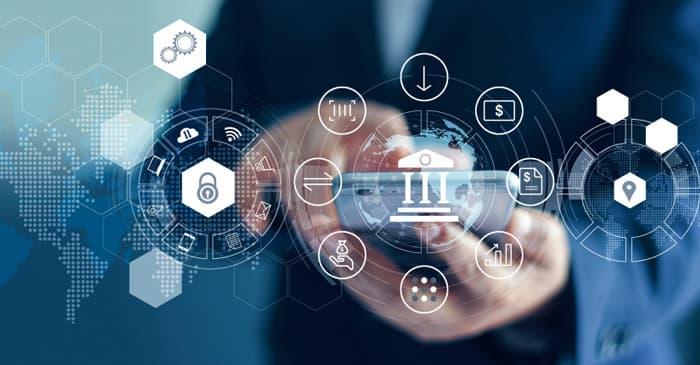 The government-backed Banking Protocol scheme has helped the bank branch employees spot fraud and get immediate police reply to scams, preventing frauds of over £100m, mostly targetting elderly vulnerable customers. The data from the UK finance found the involved parties made over 16K emergency calls to prevent the loss of an average of £6K per call.

Overall, 664 arrests were made since the launch of the scheme in October 2016. The Banking Protocol was launched to interpret scamswhere customers are scammed into visiting their local bank branch to transfer funds from their accounts to other accounts.

A report by UK banks found an overall drop in associated losses year on year since the program's launch.

Such scamshave been reported in many other European countries like Norway, where there has been a growth of 172 per cent Y-O-Y from €8m to €22m, as the bank customers were tricked into divulging capital into scamaccounts. The frauds also increased their takings in France (€6m), Poland (€5 m) and Germany (€3 m).

Therefore, the governments in these countries are working to improve collaboration and intelligence sharing between the government law enforcement and integration with the banking protocol.

The UK finance is also preparing to implement technical strategies to block scamtext messages and number spoofing. It may also introduce the account name checking service, which may be called the Confirmation of Payee, preventing push payment fraud. However, the growth in financial trickery serves as a risk for national security.

The involved government agencies reported that some victims entered the banks to withdraw large amounts of cash, and most such people were older, living alone, or suffered from some health issues. In addition, many customers are excessively interested in a free pension review online, even when they have heard about the scams.

The way the ageing investors live and their environment often determine investment decisions, and scammers try to benefit from it. For example, they would call to give pension advice to the older bank customer living alone or contacted by the team member online.

They are given limited-time deals, and the scammers help them transfer cash to shop for the scheme. They can contact the target at local shops or restaurants and explain the advantage of making their original pension scheme changes. These scammers use behavioural tactics to trick the client into getting a false sense of security.

They know ways to manipulate and persuade others to act as they intended others to do in the moment, which may appear suspicious even when you are doing it in a familiar situation.

How to Avoid a Pension Review Scam?