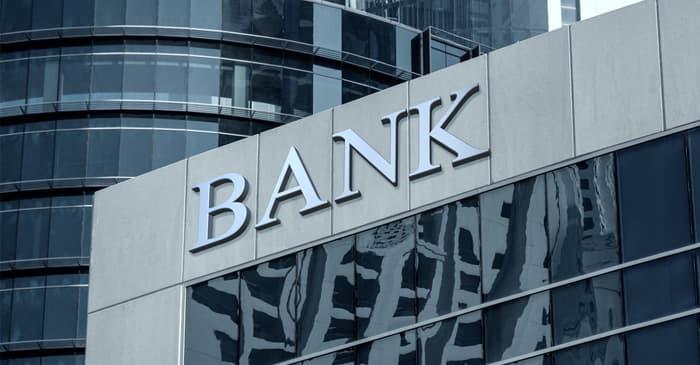 The banking staff and the law enforcement team joined to stop £19 m fraud through the latest banking protocol. The plan helps alert the local police to identify a scam when the victim tries to transfer funds from their bank account. The police have advised the bank branch staff to warn about money transfers when the customers make the transaction or visit the branch.

The fast actions and subsequent investigations related to the suspected transactions helps arrest criminals from the scene. As a result, around £19.3m of loss was prevented where over 100 were arrested in the duration from January to June (2020).

The scheme was launched three years ago by UK Finance, NTS and the local police force to check the different types of impersonation scams where the trickster imposes as a government official and tries to convince people to visit the bank to withdraw money or transfer to other accounts.

It also aims to recognise a range of monetary scams where the elderly customer withdraws cash from branches or track the other types of multiple online and offline platform scams like courier, romance and investment frauds. For example, in the romance fraud, the victim transfers money after looking into fake profiles of someone on online dating sites.

Some such tricksters target adults asking them to pay money for doing unnecessary work on their property. There are numerous ways the imposter convinces the bank account holder that the money is no more safe in their account and should be immediately transferred to other accounts to avoid a loss.

The scheme involves the bank branch staff and the local police to work together, and their joint operations prevented a loss of £116m into frauds and resulted in the detention of 744 people.

There are many other types of frauds like the courier scam where the people are persuaded to hand over cash to an imposter posing as a courier, and the telephone scam where the legal and bank teams are planning to conduct joint operations in future.

The Advantage of the Banking Protocol Scheme

The Banking Protocol scheme has been now integrated into online banking and telephone. The Branch staff made 3250 calls to the police to report a suspected transaction in the first half of 2020.

Most of the customers who benefited from the scheme were over 65 years of age, while some were over 100. These swindlers mostly targeted people belonging to the older age group who are often ignorant about the modern con tricks.

The banking website provides the point of contact to the victim. Hence, the introduction of banking protocol is one of the methods adopted by the firms to protect susceptible victims and obstruct criminals from taking advantage of ageing, helpless bank customers.

This kind of scheme is highly operative as it provides immediate police protection in case of the alleged deception. Moreover, it allows the legal team to get direct confirmation, increasing the possibility to get the scammers and the money trail to their locations.

The banks also inform the customers about the latest financial con trick trends and ads which should be avoided, like social services or referral services. In addition, the customers are provided with additional information to make extra checks if they make any monetary transaction in future.

Overseas agricultural property investment scam is not new. It is a high return...

How to Avoid Land Banking..

How to Identify Unregulated Investment Scams?

How to Identify Unregulated Investment Scams? Often the...