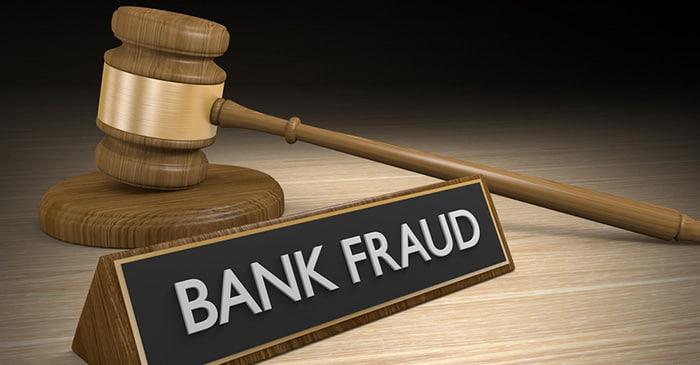 Modern-day hackers use sophisticated mechanisms to enter the digital banking systems to defraud bank customers and steal their assets. Victims who lost money through account to account transfers to unsolicited callers claim the incident changed their lives.

They were devastated after losing money, and many did not report against it to the investigation officials. They did not even narrate it to their close friends.

Criminals involved in such actions hide their intentions and operation strategies in the digital world, and people are deceived daily by such fraudsters.

One victim said the caller persuaded her to believe she was helping police in a money-laundering case, and she agreed to transfer funds from her Santander account to theirs. She stated the caller manipulated her to act entirely out of character.

She gave bogus reasons to the bank officials when they asked why she was withdrawing or transferring the money into anonymous accounts.

People who live alone and are over their 70s are most susceptible to such crimes. At certain times they indulge in irrational reflex responses due to fear and anxiety and are manipulated by the crooks.

The organisations have been asked to take responsibility and reimburse the customers. The new guidance of the FCA wants the customer service system to adopt flexible methods to reduce customers' stress and confusion, and it advises the staff to identify the most vulnerable group to support them in the best ways.

The employees identify the transactions that target vulnerable customers, and the rapid response of the staff protects the client from losing money. They also help the local police identify the fraudster gangs.

Such scamstarget the most vulnerable, who are left isolated and alone. So the fight against it starts on the ground, and the organisations have been offered guidelines to spot and look out for and spot the signs of scamsinstantly.

The investigators said banks should be commended for spotting and averting crimes. If they see anyone drawing a large amount of money, they should ask questions, and they can invoke the protocol and communicate with the local police.