Asked to pay by gift card then do not 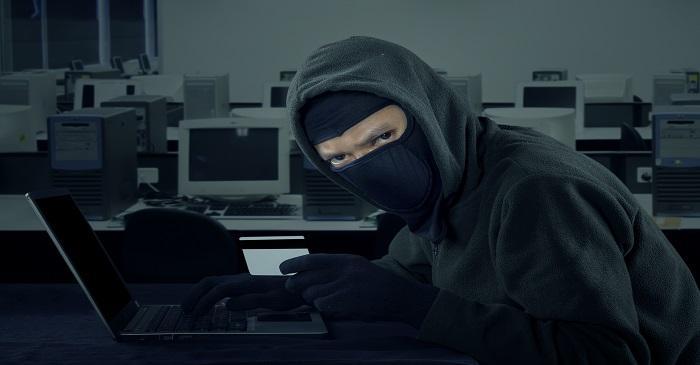 It often involves an email asking you to be a supportive friend to someone, and then you are asked to do a favour by buying a gift card or vouchers for them as they are not in a position to buy due to reasons like "could not access their bank account."

Also, there are some calls where they claim there is a warrant on your name because you did not pay the taxes on time, and to prevent it, you need to pay the dues through the vouchers.

The number appearing on the caller's phone happens to be the same as the local police department, so you may not suspect. But such crimes involve number spoofing, and you should not trust your called ID app.

Also, you should know that you never get a call from any government department to verify your details, like the bank numbers. If you get any such calls that want you to buy a gift card in a hurry, you should talk to family members and enlighten them about it.

Always talk and discuss it with others and encourage everyone not to respond, even if it appears convincing and reliable.

In one such case, the client got an email from a close friend, and he paid. Later he thought the friend would respond and pay back the money spent on the vouchers, but when he contacted his friend in person, he said he did not know anything about the email or the link connected to the vouchers.

In another incident, the respondent got a call from a person who claimed to be from the power utility, and he asked him to pay the unpaid bill to avoid having the electricity shut off.

In addition, they said you need to buy the card and provide certain account details to avoid disconnection. The victim gets a link to buy and is asked to pay for it.

In other such cases, you get an urgent call from someone who says your computer is infected and requires repair, and they ask you to buy the card and read the numbers written on it on the phone to pay for the repair work.

How To Respond To Such Offers?

If you get any such call or a message from a close friend or someone posing as the IRS,  or a computer repair person who wants you to pay in alternative ways that provide an untraceable method of money transactions like wire transfer or vouchers, avoid it.

Alternatively, if you bought it from a local shop of a popular firm, inform the company that someone is selling it in their name to others.