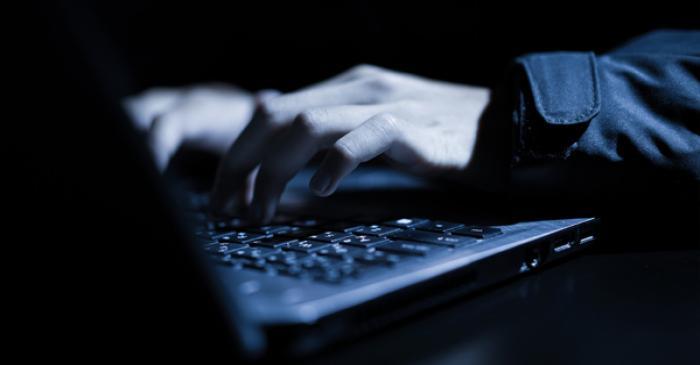 Cybercrimes Pose A Threat To Businesses

In the last two decades, cybercriminals targeted western institutions utilising sophisticated mechanisms where a group of tech-savvy individuals targetted businesses, and such attacks grew at the start of the pandemic.

Studies found the number of internet-based attacks declined for the first time in 3 years in 2021. On examining the commercial internet traffic, the report by ISP firm Beaming found the online threat fell by 9 per cent in Q2 compared to the previous year.

Overall the organisations in the country suffered an average of 160,610 attempts of cyberattacks in the months from April to June, equivalent to an attack every 49 seconds.

The criminals were motivated to target the under-protected home workers as such workers increased at the start of covid lockdowns. As a result, the attacks increased in 2020, but they declined as the workers returned to their normal working conditions.

Nevertheless, the mix of home and office-based working culture system continue to pose many difficulties to the workers and the organisations. Overall, the world faced a rise in crimes driven by disruptions, remote working and financial uncertainties during the pandemic.

The individuals or teams involved in such offences use complicated mechanisms to deceive people, and FCA has provided guidelines to the online visitors to verify such activities.

Action Fraud has provided proper instructions for relevant law enforcement in this sector. In addition, Actions Fraud provides the 24X7 helpline number to combat offences against charities and businesses.

The objective of the investigating agencies is to recognise the pattern and identify the culprits, who are often non – state actors; hence they get the opportunity to deny responsibility.

How To Identify the Risk Factors?

In general, the structure of cyberspace is determined by three layers - a physical layer, a logical layer and a human layer. Rather than state actors, individual organisations install their layers of securities, and the offenders seek the weak areas to target the victims without being regarded as responsible for their actions.

As a result, the number of strikes progressed in recent years, but the sufferers could not hold anyone responsible for the attacks.

Many countries are facing such issues and coming together to develop strategies to counter them. Further, the traditional state models require modifications to improve their conventional methods and use innovative ways and reliable resources to tackle the problem.

Action Fraud claims it has offered a 24X7 helpline to businesses to report cybercrimes where the NFIB will assess the situation and prepare a report on such cyber attacks. They will solve the attack by using various reports from different sources and find ways to reduce the harm caused by it on organisations.

The strategies will involve getting reports from local police and law enforcement agencies to find a long term strategic solution.