Action Fraud - The Fall In Pension Scam Reporting Can Be Misleading 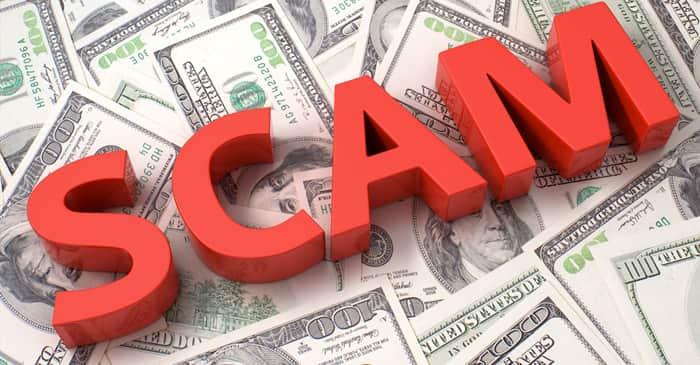 The data from Action fraud found a steady drop in the number of pension scamreporting [from 1,788 in 2014 to 358 in 2020]. However, the reduction of approximately 80 per cent in reporting is presumed to be a wrong depiction of the present situation. The Pension Regulators data states that the number of funds from pension assets might increase, but the lack of reporting data covers the real situations.

The main concern of the regulators' was the under-reporting, where people avoided reporting to evade hassles associated with them. Sometimes, people report when they are ignorant that it is a scam.

Most think such reporting will not be responded to as anticipated, but the authorities said the victims should be aware that it is fundamental to report. It helps law enforcement to act in the right direction.

The scammers use sophisticated techniques to trick the victim into investing their hard-earned money into fake schemes. Many victims take online advice about such investments, sometimes from strangers on the social media platform. It is unwise to disclose personal details to a stranger online.

Some fraudsters seek all types of opportunities to exploit people. Such online communications allow the other unknown person to access your email accounts, phone number, and sometimes, bank details.

During the COVID pandemic, many suffer from financial difficulties; although there is government support, the tricksters try their best to get the pension money of the savers.

The authorities are evidently stating that they are prepared to handle the ever-changing tactics of the scammers; however, the new generation of cons uses higher-level intelligence and technological support.

There has been no evidence of an uptick in the number of such scamsat the time of COVID-19. Still, many think the pension providers and administrators are not reporting the scamsas, during COVID, it would leave many savers vulnerable.

One should always check the status of the firm before making any form of financial decision and verify the status of the firm at the FCA register website, and also, get advice from an authorised firm, friends and close relatives before making any changes to the previous pension arrangement as after retirement, one may never get a chance to earn and build back their savings, and such frauds can leave most people helpless.

There has been an increase in reporting in the current year. The regulatory organisations are asking people to be alert against the suspicious activities related to such accounts.

The government authorities state that law enforcement cannot act unless they have information about the methods used by the scammers. The reporting of scamshelps the police to get more resources to combat them. The total losses reported by the scamsin pension schemes range from less than £1K to £500K.

The actual scale of loss registered under such schemes is still unclear, as the number of victims who suffered such losses is higher than the reported cases of victims. Some victims do not report they have been scammed until many years later, but one cannot recover it once the money is lost.

The national campaign to raise awareness regarding such scamsinformed pensioners about the changes made in the schemes during the COVID lockdowns and the new scamtraining for the trustees (that comes with the toolkit), and the warning letter for those looking to change their pension benefit scheme.

The authorities state it is important that one reports such frauds and the attempted scamsto help police get closers to the people who have been committing such crimes. The website of Action Fraud also provides information to allow quick time disruption activity, remove fraudulent websites, and block the phone numbers associated with such crimes.