A lost passport could lead to identity crime 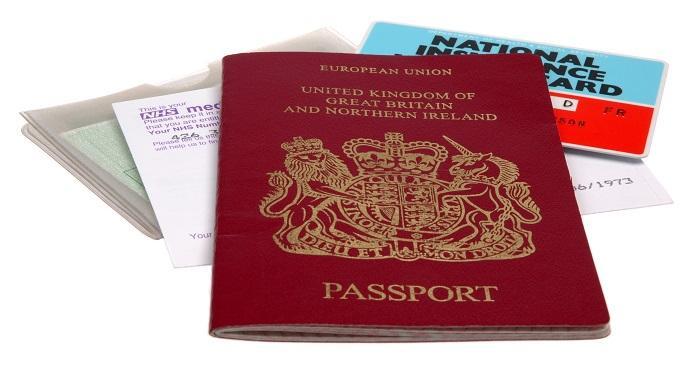 Fraudsters are stealing money and all forms of valuable data through stealing and hacking. They indulge in photos ID theft as they seek a personal identification code and the person's name. The name and some personal data are often publicly available on public databases.

But, the investigation teams often fail to establish the exact origin and the direct motives behind such thefts. Personal data like a person's certificate, documents, and related individual codes allows the criminals to forge the certificates and misuse them for illegal activities.

In the last few years, over 2mn passports in the US were targeted by bad actors who pocketed the personal and financial information of the victims for identity theft.

In the UK, government agencies have urged people to report their lost/stolen passports to prevent thieves from using the before-mentioned documents to aid illegitimate trips across boundaries. Over 50mn people hold passports in the UK, and less than 400K report when it goes missing (in a year).

It shows less than 1 per cent is inflow; however, it takes over 73 days to report the loss. When people report it, the office immediately negates the validity of the document. It takes 24 hours for the regulatory agencies to record a loss or theft and notify the international agencies handling border issues.

How Do They Work?

It is essential to know the combination of a photo, name, and individual ID that a perpetrator can use to create an elementary fake document for stealing another person's identity. They can start with setting up an account name. However, the overall consequence can be severe.

Therefore, one should protect themselves by reporting to the regulatory bodies about a lost or a stolen document. Fraudsters can use it for illegal activities like renting or for services used abroad.

However, one cannot use it for fund transfer, purchase, or sales, and it is impossible to falsify a person's identity based on a single document. In any case, one should report the compromised data to the authorities to avoid a loss.

The immigration enforcement department has been trying to find the threats caused by false documents. Reporting about lost documents can help agencies stop people from entering the border illegally. In addition, police can take action against those who obtain your credentials by fraud to commit a crime.

There were also reports from the victims who said they received complaints about fake web domains offering passport processing where the sites offered renewal and processing of applications. The individual losses were in the range of $45 to $70, but the impact of the loss of personal data can be much higher.