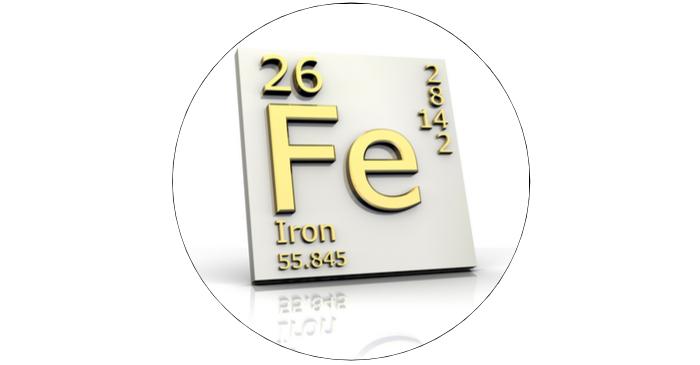 Iron is 4th most abundant element found in earth’s crust along with nickel and sulfur, and the most common iron ore is haematite. It can be found widely distributed across the global reserves in the form of magnetite and taconite. Some of the variants of iron ore are considered superior due to the presence of appropriate carbon content. Its chemical symbol is Fe and there are many isotopes of the metals found like 54Fe, 56Fe, 57Fe and 58Fe. 56Fe is abundant in nature and the different types of extracted variants can be used to make steel from cast or wrought. Historically, it is one of the most valuable element which contributed to the industrial revolution, manufacturing, urban development, construction of buildings, bridges and infrastructure and the growth of cities.

It is assumed that the iron ore bubble burst was observed in the last few months as the iron ore prices declined by a third and now the market is moving ahead of itself and the rally is declining. The benchmark 62% iron ore for delivery to China from Australia ended at $83.75 a tonne – that was down from the peak of $125.20(on 3rd July) by 33%. The decline in price is almost close to the $75.50 a tonne which was seen in January before the dam disaster of Brazil Vale.

This suggests the supply disruption impact is a thing of past. Overall the demand from China has been declining, even though, the exports from Brazil are below the normal levels.  The exports from Iran declined since August where the pellet sales were low as the government was not giving permissions to the exporters, mainly, to protect domestic steelmakers. The participation from Iran in global exports declined in the last months due to lower demand, while, the price continues to decline. The narrowing margin from the decline in the steel price and production cuts in Europe, along with the lower imports of Iranian steel by China resulted in a lower price. Due to higher export prices as compared to lower home price in July, the exports in Iran increased by almost 44 per cent.

There is positive news over US-China trade agreements as US president welcomed China’s decision to exempt the American anti-cancer drugs and some other goods from tariffs. The US announced a short delay in the scheduled tariffs hikes which was announced on Chinese goods worth billions. Experts believe this will strengthen the markets as China is one of the top producer and consumer of manufacturing and construction material, and also the top exporter of material made from steel. A decline in auto sales can be seen in the country in the next 3 years due to declining economic growth but various other items made from iron ore like home appliances and cars gained 15% in the market. The pig iron output was higher in August over growing local demand and it is expected that in September the demand for crude steel will be higher than August.

To find out more about iron investments, click 99 Alternatives at (http://www.99alternatives.com).