What Is Inward Investment? 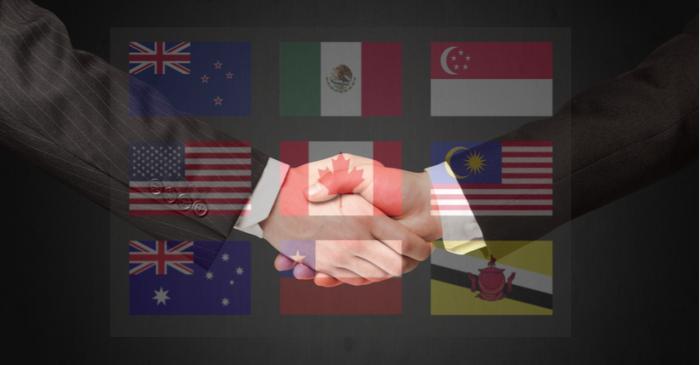 Bilateral investments can happen between two countries when the geographical aspects between the two are favorable.

The two countries can determine how much FDI they can allow or would promote to ensure the political relationship is maintained in a way that both the countries are benefited from the transactions.

The historical data show there is always a benefit, in terms of, inward investment if the country is part of the EU and analysts believe if UK eliminates EU it cannot get the same investments as such inflow cannot be seen in countries that are non- EU. This may also affect the incomes and profits of certain establishments.

Research states nationwide impact of FDI can be seen that has a positive impact on GDP growth.

In manufacturing sectors like car the investments in new vehicles by the manufacturers’ targets buyers in the EU, and in the year 2014, the car industry contributed 5.1% of the UK exports where 40% of the cars were exported to the EU. Analysts believe Brexit can hurt such trades.

In the last two years, the number of new projects in the UK declined by 14 percent (as per the Department for International Trade) that led to a decline in the creation of new jobs and a sharp drop in the number of existing jobs.

The drop has been, mainly, caused by Brexit uncertainty and delay. The unstable political environment can affect businesses and it can result in loss of the investment or takeovers (or mergers).

In the past, companies like Japanese carmakers were setting up centers in the country to gain access to the EU market but now the exit will make it difficult for the UK to provide frictionless access to the EU.

During the phase of Brexit, the number of British companies bought by a foreigner has increased. Fall in the value of the pound made some firms cheaper for the international buyers and it led to an increase in the number of mergers and acquisitions.

It was predicted that inward investment in the UK will fall after the exit, mainly, as the complex supply chains of the multinationals will be disrupted by the restrictions imposed on the borders.

The parts of machinery or cars will be subjected to various types of barriers or costs. Such items may be subject to different regulations and intra firm transfer may become very difficult, while, the migration rules may become tougher.

Certain studies also claim that EU membership has been one of the reasons for inward investment in the country in the past.

There are many advantages of getting inward investment where the money allows the country to improve opportunities through the wealth that can help in increasing profits and developing a relationship.

It also increases market influence. Also, the country that joins the EU determines the factors that can promote it as it helps to improve trade relationships and maintain price competition.

One of the drawbacks of it is that there is no guarantee one will be able to invest the funds properly and generate profits through it.

To find out more about inward investment, click 99 Alternatives at (http://www.99alternatives.com).