What Is Annual Investment Allowance? 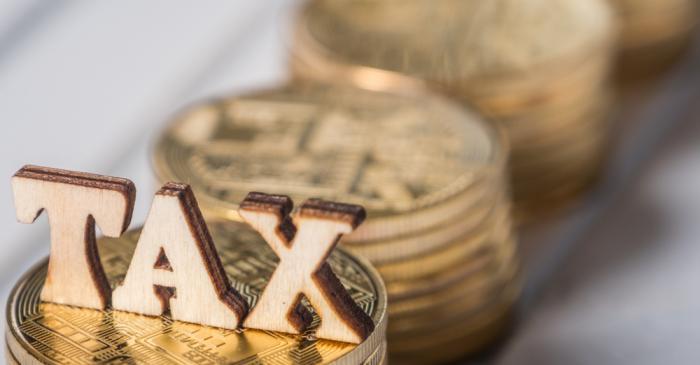 Companies require funds to buy equipment, machinery, and vehicles which can be taken from the profits before determining the tax.

The capital allowance like Annual investment allowance helps in identifying the tax reliefs when buying assets to sustain the business. There can be different types of such spending that one can do each day.

If the business buys equipment, it can qualify for the AIA where one can deduct 100% of the cost for calculating the tax but there are multiple limits on how much a business can claim Annual investment allowance in a year that means one cannot claim for expenses made beyond the predetermined limits.

There are many restrictions and rules related to an annual investment allowance. Traditional accounting methods should be used for business, partnership and the sole trader can get it by using the cash basis system.

The previous value was £200,000 but temporarily the value was increased (for two years) to £1m per year from January 1, 2019. Also one cannot claim it on things owned or used for other purposes before it was used for the business.

There are different regulations for hire purchases and leases. In certain conditions, such items are considered to be like assets of the person using them until it is not legally passed or before the final payment is made to end the contract.

There are many different types of capital allowance that one can claim for renovating business premises in certain disadvantaged areas of the country.

Allowance can be claimed for extracting minerals, research & development, dredging, and patents and for intellectual property about industrial techniques.

Such provisions provide relief in tax due to expenditures but it is not allowed in case of hiring or leasing equipment or machinery. However, relief for rental costs can be taken on expenses and there are special rules for finance leases.

Nonphysical assets like intellectual property and patent are subjected to it where renovations and maintenance expenses cannot be used to claim it. Most of the building and land structures do not qualify for it like the doors, mains water, bridges, shutters, gates, docks, etc.

In general, the investments on machinery like CCTV, fixtures, printers, and computers, integral features of a business or new machinery can be used to claim it.

Integral features include the escalators, lifts, water heating, ACs, water systems, electrical and solar shading but one cannot claim for things which are used for entertainment at the business site like karaoke, yacht, etc.

Such items can be included in the claim only if the business qualifies for furnished holiday lettings or if the office area is depicted as a part of a residential building.

For the first year, one can claim for energy-efficient vehicles, for the time it is new, or those with low CO2 emissions, although, it does not come under the annual limits and can be claimed alongside the list of other items.

To find out more about the annual investment allowance, click 99 Alternatives at (http://www.99alternatives.com).