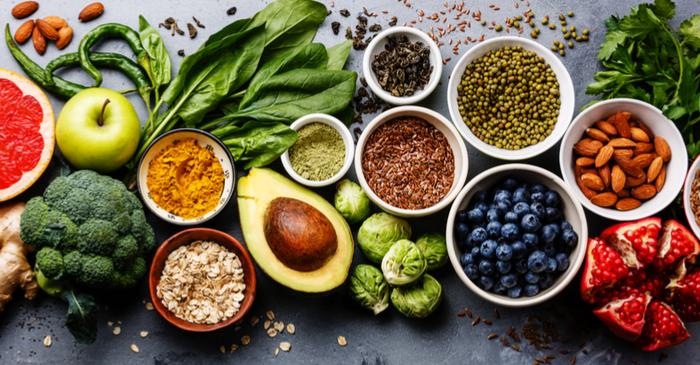 The policy of protectionism and growing trade issues has left many global and US fruit exporters in crossfire. In US, the Sino tariffs will carry forward in the year, and this is a big concern for the fruit and nut exporters. Trump, recently, completed negotiations under NAFTA 2.0 or USMCA, and this was widely applauded as an accomplishment, but Mexico has still not removed the tariffs on US apples. Further, the USMCA agreement was made on Sept. 30, and the US president could sign a deal after 60 days on November 30 related to the exports, but the congress may vote on it, in this year, and then the Committees would be able to make hearings on it, although, it cannot change the terms.

China increased tariffs on US fruits i.e. Apples, cherries, plums and almonds by 10% to 50%, oranges 11% to 51%, unshelled walnuts 25% to 65%, pistachios 5% to 45%, and in-shell hazelnuts tariffs increased from 25% to 65%. The exports of grapes from US to China are, now, down 41.6 per cent and apples are down by 33 per cent. The export of cherries reduced 50 per cent and almonds 5 per cent due to the trade tensions. Although, an agreement was made on December 1, 2018 to halt the escalation in price from both the sides, the taxes on fruits continue to remain in effect.

China has opened it markets for fruits from other regions. It is importing 3,000 tonnes of grapes from Spain and the president of Murcia’s fruit and vegetable grower-exporter association said the markets are attractive and alternative to traditional ones, where the prices are more important than volumes.

China expanded its trade relationships with many other countries to meet the local demand. It provided ten new approvals for imports in 2018, although, the approvals were lower in comparison to previous year, where 17 new types of fruits were approved for imports. In 2018, China will import melons from Kyrgyzstan, blueberries from Uruguay, blueberries and cherries from Argentina, banana from Cambodia and Laos, coconuts from Philippines, grapes from Spain and Portugal and pineapples from Panama.  There has been a growing demand for coconut, banana and table grapes in the country.  Earlier, it was buying coconut from Thailand.

China imported kiwis from Greece where the fruit is a bit sour but it has been getting positive feedback from the buyers. It is buying avocadoes from Chile. China is 9th largest importer of avocado and Chile, the 3rd largest exporter after Mexico and Peru, supplies 50 per cent of the global shipments. Chile has been exporting from last four years and the exports increased 14 per cent in the year 2017 - 2018.

To find out more about fruits investment, check 99 Alternatives at (http://www.99alternatives.com).