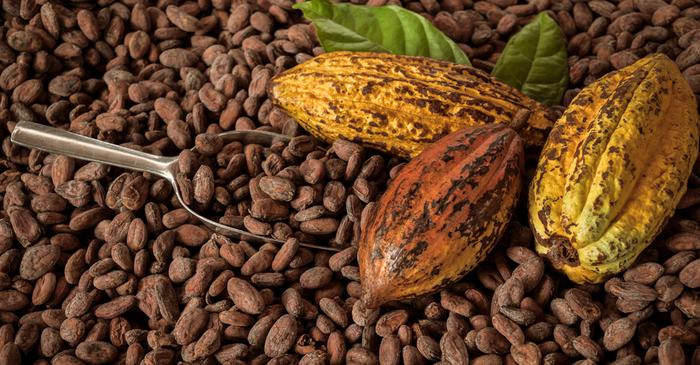 In the commodity markets, many farm crops and top performing asset classesremained in red throughout 2018, but cocoa futures were better, even in, the volatile markets. At London future market, the price of cocoa was 30 per cent higher, despite fall in other commodities, by the end of the year.  In comparison to other risk assets, cocoa prices increased on short supply due to dry weather in the top producing countries. Hot and dry weather in West Africa lowered the total production from over 2 million tons to 1.985 million tons, this year. Higher cost of basic constituent has increased pressure on chocolate companies.

Dryness in the Saharan Regions

The hot weather condition was caused by seasonal harmattan winds, which passes through the Sahara, and this led to the loss of soil moisture and smaller beans.  Dry weather if persists to exist, it will hinder the April to September output of mid-crop. The current crop season runs through November to late February. Even a slight modification in weather helps in improving produce, where mild conditions in the second week of January led to better flowering and pods on the trees.

The western Soubre region is suffering from heat and lack of rains. Farmers are waiting for rains as well. They think if it rains in one or two weeks, the situation can improve. If the global grid figures exceed expectations, the prices could rise. The weather pattern and shift in El Nino can lead to more heat and dryness, and this can raise prices as the production will reduce.

Lack of financials for cocoa production has been a key reason for the loss of yield, while, exports is the vital factor for Ivory Coast economy. Farmers in Ivory Coast said this year the crop is worsening, and the beans have started to rot earlier due to poor investment in the crop that led to poor fermentation and drying of beans.

Agriculturists claimed the funds provided by the banks to the farmers and the middlemen have been declined, due to bankruptcy of the largest exporters of cocoa. The collapse of Saf-Cacao in July 2018 led to poor funding by the banks. The banks worked hard to get back the money paid as loans. Hence, a number of exporters are unable to send the final produce outside the country, while, a number of shipments are kept at the ports.

The demand for chocolate is growing in many countries such as Russia where chocolate consumption is one of the second highest in the world. Increase in processing profits in North America and Europe can raise price. The director at the company Abidjan refused the beans in Dec- Jan because the quality was low. Nestle said the price of packaging and commodity both has increased. The price of The Hershey Co. declined 6 per cent, although, cocoa remained top performing commodity as per year to date performance at the major future markets. In the start of December, the Front-month New York cocoa futures were 15 per cent higher.

To find out more about cocoa investment, check 99 Alternatives at (http://www.99alternatives.com).