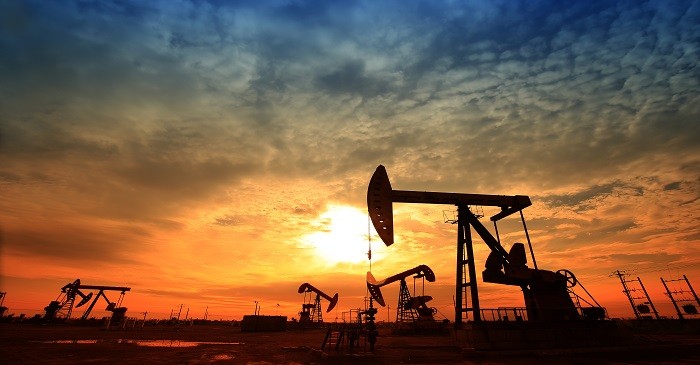 Oil prices rate increased in US, Mexico and Canada following sanctions on Iran. The rates are highest in four years and this is, somehow, favourable time for stock markets where increase in economic activities can be seen. Mexico is expected to buy more crude, while, China's Sinopec announced to cut crude imports from Iran, prior to the deadline of Nov. 4 imposed by US president to cut oil imports from Iran. Experts believe the rate could reach $100 a barrel and this led to panic buying in markets where the inventories were low, even though, there is low protection for the buyers. Rise in oil prices could trigger inflation and this may trigger substitution of other fuels.

In the recently years, globally, companies have been increasing investment in searching for oil and gas reserves. The projects to start new explorations in crude grew globally from the 2015 lows, during this time and the companies are keeping a tight control on expenditure and prices.  OPEC predicts record growth in oil price in the next five years and the production growth will be led by countries outside OPEC, whereas, the demand will be led by US, China and India. OPEC expects the demand to reach 112 million barrels a day by 2040.

Iran is 5th largest producer of crude, as per 2017 data and it account for 5 per cent of global production, and US security advisor John Bolton claim US could reduce Iran’s exports to zero through the new sanctions.  At the same time, Venezuela oil output lowered by 50 per cent of 2015 and the output is, further, expected to reduce.  OPEC nations including Mexico and Russia have decided against growth in oil prices as it shifts resources from oil consumers to producers, which, for western nations, means, slow GDP and less spending.

Moody rating agency claim the rise in price increased the probability of US recession in 2020 from 28 per cent to 34 per cent. Such strategies will limit growth in the Euro zone and other oil consuming economies.

The relationships of US with Saudi Arabia may offset negative impact of fall in Iranian output but slower global growth will reduce oil demand and lower prices.

US and OPEC capacity

US petroleum geologist and oil analysts believe the rise in price is temporary and soon the market will be into surplus due to increase in production, but most historical data suggests the increase in rates are driven by fear leading to stagnated global growth.

Supply disruption from Venezuela, Libya and Iran, and lag time related to OPEC production may lead to rise in prices. Saudi Arabia can produce up to 11 million bpd but the boost in production from current level may take time.

Asian refiners, may, either, irritate US admin and continue to do business with Iran, or cut Iran oil, that will force them to seek options with other OPEC nations.

The total spare capacity of OPEC is estimated at 1.49 million bpd. Saudi Arabia claims to have capacity of over 1.5 million bpd but industry observers disagree with the figures.