What next: Blockchain technology vs. quantum computers 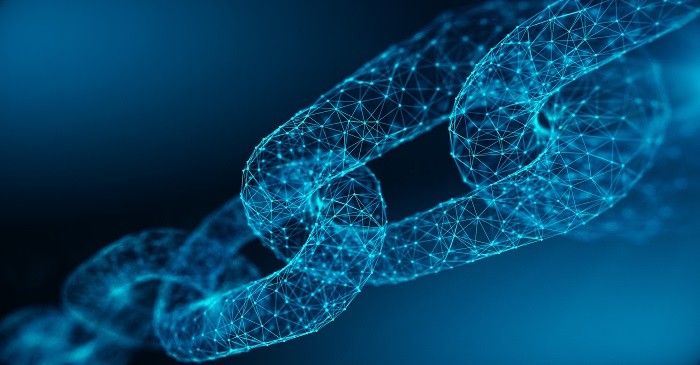 One can tract the source and location of bitcoins through blockchain’s distributed ledger system. The system makes it impossible to forge cryptocurrencies, and prevents spending the same, again and again. It leads to sharing economies and keeping track of flow of coins.  Some companies such as ShareRing and Ofo (of China) are entering blockchainresearch field to find out the ways to improve internet features to facilitate trade though it.    Financial sector is adopting blockchainto speed up transactions and standardize practices. There are many hurdles in adopting it, but, some developments can eliminate all risks in financial transactions. Bitcoinis just one of the areas of blockchainsystem.

Blockchain involves updates from various sources, countries, while, the data is shared across platforms and continuously reconciled. Millions of updates in database located at different servers raise the risk of hacking. Researcher compare it to previous system and claim the technology is not just slower as compared to localized software systems, but even lacks a standardisation, which threatens its growth.

There are many who advocate benefits of such systems, especially, in the tech and finance sectors. Many systems are currently based on outdated legacy technologies or hold a huge trail of paper records. Blockchain is able to provide data in tamper proof way. Its advantages include decentralised system, which does not require overlooking, and easy mechanisms for trading all the financial data and transactions.

Some of the key factors responsible for limiting its abilities are

The platform allows any number of people to enter the system, which increases load on the system and increases wait time/ transition time.

The traders using it, even if anonymous, can be tracked through the verification process (done at the start of system).

The system requires standardisation where the enterprises involved in the processes should be able to collaborate and share solutions. Currently, there are more than 6500 active projects, running on different languages, codes, protocols and privacy methods.

Self executing contracts contains a set of agreement for the traders, and as the conditions are met, the contract works automatically.   Proper regulations are needed for higher security and it requires improved networks, improved efficiency/ speed and features such as interoperability.

Although, it is expected to reduce malicious activities but can expose the main system to users from across the platforms increasing vulnerability. The authentication through Elliptic Curve Cryptography can be easily broken by quantum computers.

There are a number of companies that authenticate all type of data and many companies such as Walmart and Microsoft are preparing to launch their own blockchainnetworks, with their suppliers, partners and customers.

Quantum is becoming more popular with financial institutions as it protects point-to-point communication and is efficient.

Another field of work is the blockchainas a service system, where complex technologies and solutions can be integrated together to improve service.

To know more about bitcoin trade, check 99 Alternatives at (http://www.99alternatives.com).