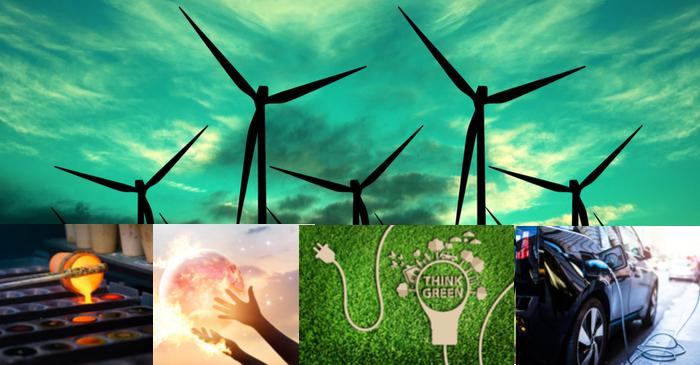 The energy companies in Britain will have to buy renewable energy from the homeowners who will install and generate solar energy on their rooftops from 1 January 2020. The law will reduce the total bill of energy they need to pay to their suppliers and will allow the panel owners to earn if they are able to generate and supply to the grid.

Around 800,000 households have already been benefited from the payments as per the scheme but the new installations declined by 94 per cent in the year 2019 as the government scrapped subsidies on it.

The government was held responsible for dismantling the renewable ambitions. This year the homeowners have no incentives on the energy produced by the panels.

The government is also preparing to encourage homes to install batteries with the panels to ensure the homes chose to become the green energy generators.

There is no set minimum rate on the output but the rule of payment states the supplier should pay more than 0 p per KWH that is exported back to the grid.

The exported energy should be metered and smart meters will be used to calculate how much power was exported back to the grids. The tariff is estimated at 50% on the generated power.

People who had such installation on their rooftops before the announcement of the new laws are still eligible for getting the payment at the rate they signed up to at the time.

Recently, the world’s largest solar site was opened in UAE - Abu Dhabi that will produce 1.17GW and reduce emission by 1,000,000 metric tons. Some of the largest such sites in the world are shakti sthala in India (2GW) and Longyangxia Dam in China 850MW.

The project will increase UAE contribution to clean energy and its C footprints will reduce by almost 70 per cent.

In the last few months, the US energy department funding the National Renewable EnergyLaboratory will use the fund in projects to reduce the total cost of generation.

It will aim to use bio-based chemicals and other mechanisms to enhance efficiency and produce flexible batteries to keep the panels clean.

The researcher claim generating cheap green solution is no longer a dream and they are predicting the growth in development in the sector can help deliver power not just for households but for entire regions, country and continent.

The price of renewable devices has declined in the last few years. Such installations have been made in African countries like Kenya, Tanzania and Rwanda where private firms are working to provide low-income homes with an opportunity to earn in the range of 5 to 7 per cent from a minimum investment of £50.