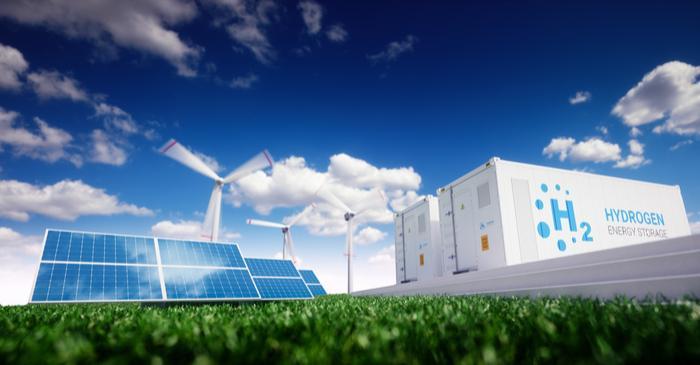 Batteries play a key role in renewable developments and it is important to research the various flexible mechanisms for the storage and installations of these stores.

These create scope for hybrid stores where the global market is in the early phase of development. The markets are expected to grow significantly in the coming years with the increasing installation of such devices in homes and electric vehicles.

EVs offer attractive ways to reduce greenhouse gases in the environment and they have a positive impact on the climate wherewith government support, these can help in reducing dependency on oil.

Most lithium-ion batteries contain cobalt and 60 percent of the global cobalt is found in Congo. The lithium-ion batteries manufacturing countries are concerned over the environmental impact of such mining and there are many other questions like what will happen once the battery’s life ends.

The best ones are denser, expensive, and take longer to charge and it can destroy if are not used properly. Researchers are trying to find ways to accelerate the age of batteries and improve their efficiency for many years.

A recent study suggests the key technology which can help in battery management can improve the efficiency of the battery system to ensure higher performance and safety.

The team of Climate Change Technologies or CCT launched TED, which states it provides modular storage to can accept any type of power generated from fossils or non-fossil sources like wind or solar, which can be shifted to the heat engines that hold 1.2 MWh.

Such stores can hold 12 times more than lead-acid batteries and the installation can scale power from 5 KW to unlimited size. The output is accessible, controllable and only one needs to add more units to use it in plug and play style.

Scientists are researching several different ways of generating renewable energy through non-carbon sources such as creating sources system like the sun to supply to power cities. They are trying to find ways to make use of hurricane power to generate electricity and exploit oceans or the tidal sectors.

Floating tides are becoming the key area of development in the ocean sector where the converters can produce third-generation power harvesters.  Waves are widely researched with computational tools and tested which can help to provide newer ways to generate electricity.

The Sandia National Laboratories of the US Department of Energyhas created a small device to harness the waste heat generated by car engines which can be converted into direct current. This is a small device about one-eighth of an inch, which can be created from materials like aluminum and silicon, found abundantly in nature.