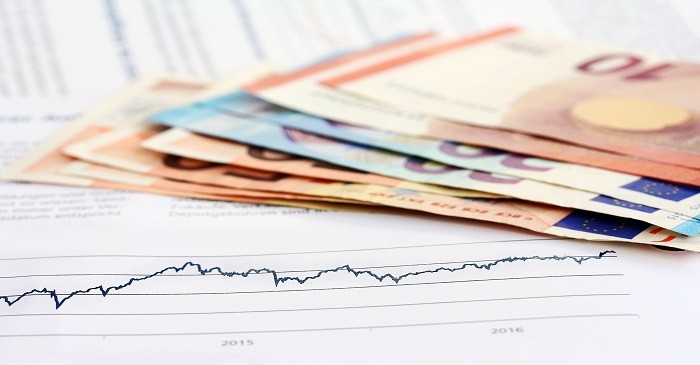 UK household saving reduced in the last few years, and overall spending increased significantly, resulting in household deficit (as per ONS). One of the reasons for low-saving is low interest rates offered in these saving accounts, and people avoid other types of risky future investments due to fear of loss of their hard earned money. The study claims people may need to borrow more money in future due to increasing inflation, low wages and benefit cuts. Currently (June -2018) inflation is around 2.4 per cent in UK and the highest saving rates offered by some leading banks (for a year) is up to 2.5 per cent.  There are more than thirty banks offering profitable interest rates on savings to beat inflation, and these banks offer the best-buy or bonus to attract new depositors.

Now, some eye-catching rates (3-4 per cent) are offered online, where the money is protected under FSCS.

Germany-based Raisin offered additional sign up bonus where the savers who are interested in fixed rate can get a deal to handle the current rate of inflation.

Gatehouse Banksoffers rates up to 2.68 per cent for a min. saving – 1000 pounds for a min. five years term, in such accounts.

Other banks such as Secure Trust offers four year term saving –at the rate 2.51 per cent.

Vanquis offers five year saving at the rate of 2.66 per cent.

Similarly, the Secure Trust Bank and Paragon offer 2.66 per cent as rate but the minimum deposit required is 1000 pounds and you need to keep the money at least for five years term to get the rates.

Coventry BS and Post Office offer rates more than 1.3 per cent in a year for saving but these accounts revert to rate of 0.25 to 1 per cent once the bonus phase elapses.

Investors need to examine and compare the various bank offers carefully to identify the best one.

Rates for deposits less than 1 year

Some of the new offers are made on fixed savings for three months, categorized as micro fix. Most such saving rates are for deposits greater than 1000 pounds. Small deposits can be made in Post Office money for less than a year.

The short term fixed bond offered by Atom bank gives rate 1.29 per cent for three months and 1.79 per cent for six months, and this is one of the app-only bank offering shorter saving periods.

The one year saving account rate is up to 2.05 per cent, where the account can be opened online or through mobile with a minimum balance of 50 pounds, while, the maximum limit for investment in such account is up to 100,000 pounds, where, up to 85,000 is protected under FSCS.  The bank also offers two- year saving where the interest rate is 2.15 per cent.

Those who want to keep money for short duration and earn through saving - can keep money in micro fix.

These days’ people wish to get attractive rate of interest and instant access to their accounts. Financial experts are indicating a rise in rates by the BoE to encourage savings.