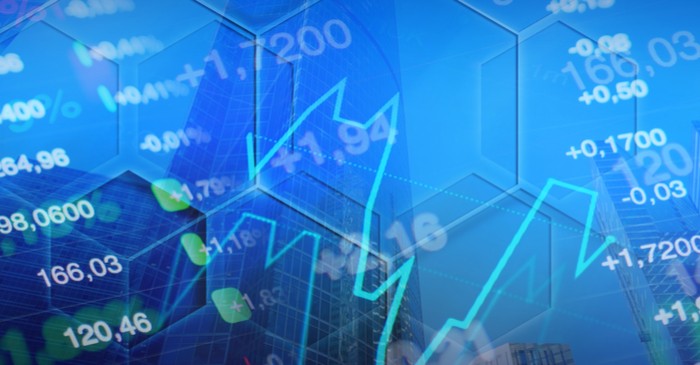 Securities or government bonds can be held by public. These are offered by central banks under their quantitative easing program where the motivation for introducing the government bonds is related to reserve accumulation, supporting regulatory and financial integration by the banks. These are risk free but cases of countries defaulting can be seen.   Rather, there exists a close connection between bonds and government-backed institutions - banks.  Such bonds are part of authorized capital markets, where the demand is directly related to the rate, market size, currency, and risk factors. Return rate is relative to the GDP and higher debt ratio ensures risk free bonds – as found in most developed nations. Higher debt ratio also shows the capacity to repay and higher sustainability, where the government has a huge role in determining the economic functions and social security.

Globally, governments provide bond investment to save money to invest for future and these can be offered to non-residents. Insurers, banks and pensioners can buy these bonds for regulated returns.  These bonds are called treasuries (US), gilts, bonds (Germany), OATS (France) and JGBs (Japan). Securities for internal financing involves treasury bills for one to five years maturity terms, and long term bonds can be offered to fulfil financial structural shortfall e.g. ZUNK. There are some global bonds with fixed rates up to 8.5 per cent.  Bondscan be invested quarterly or for 10-year, 30-year or more term, where, short term bonds are mostly considered less risky as compared to long term bonds.  Coupons, bonus, interests and various payback options are given on maturation, which can be traded at markets.

The cost of a bond is its investment and yield is the annual returns at the given rate. There exists strong demand for such bonds in markets as these provide low-risk investment and are mostly backed by government schemes. One can save money in government bonds (e.g. Investment Guaranteed Growth Bond in UK), where the money loaned is invested in infrastructure projects, or other developmental programs initiated by the government.  These bonds offer rate around 2 per cent where the investors may save in the range of 100 to 3,000 pounds a year for 3-year bonds. Investing 1,000 pounds will be able to get 67 pounds – if no withdrawal is made in 3 years.  The interest is subjected to income tax and anyone above the age of 16 can apply to get the bond.

Since, these are safe investment; it was highly in demand after the 2008 crisis.  In some countries, the rate of return is very high, which can become unsustainable for the governments. This happened in the case of Greece where the yield was above 7 per cent and later, the debts were high. During the eurozone crisis, the rate of return was above 7 per cent in Spain and Italy as well.  There has been a growth in demand but the rates declined and there are no synchronized plans offered across European countries for such bonds. Inflation in US in the last year led to low household savings but investors are not buying these bonds due to low interest rates. Bankshave feared bond crash, in case, the rates are high, and investors are advised not to overbuy these bonds. Institutional investors and high net worth individuals seeking secure diversification opt for such bonds.