How to invest in a volatile market? 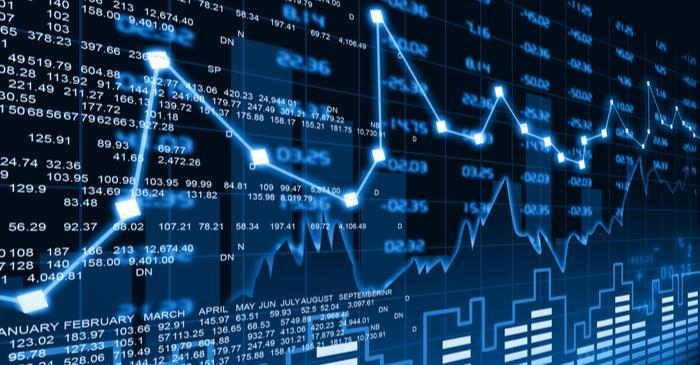 In the last ten years, most of the economies across the world struggled to get back to a pre-crisis state. The data released by international institutions like IMF, OECD, and the World Bank downgraded the global growth forecasts of the current year and the next year.

The major economies of the world - the US, Germany and Japan have been hit by the trade war. The Donald Trump tax cuts are expected to hit the economy and there are certain accurate recession indicators, flashing warning signs.

The recession indicators embrace the yield curve which could be seen in every recession in the US - as an inversion of the yield curve. This indicates the long- term yield factors have fallen significantly below the short-term interest rates.

Typically, the inverted yield curve is linked to recession and this is considered to be one of the most accurate predictors of a recession. Low-interest rates also indicate low growth and low inflation, which are directly linked to the economic downturn.

Such curves indicate a slowdown in the economy where the investors want the banks to reduce rates to prevent a recession. Even the countries having zero short term rates are having a negative long term rate.

The BoE warned that a no-deal could trigger momentary shock to the economy which can cause widespread disruption of business. BoE’s governor Mark Carney said such disruption could affect EU households and amplify volatility.

Bondsprovide the investor with an opportunity to earn by giving the loan to the company or government where the issuer of the bond pays back interest for the money loaned. Buy stocks or bonds in sectors that are expected to gain in future.

Certain rate-sensitive sectors like consumer staples, utilities, communication and financials can outperform others. Despite volatility- healthcare is always considered to be a great option.

Mutual funds can provide ways to purchase a set of different types of investment in a single transaction and the funds, which gains can be sold in the market to gain profits.

The funds which passively track an index like S&P 500 tend to cost less as they are not managed by active managers but the risk associated with such funds depends on the selection of investments within the individual fund.