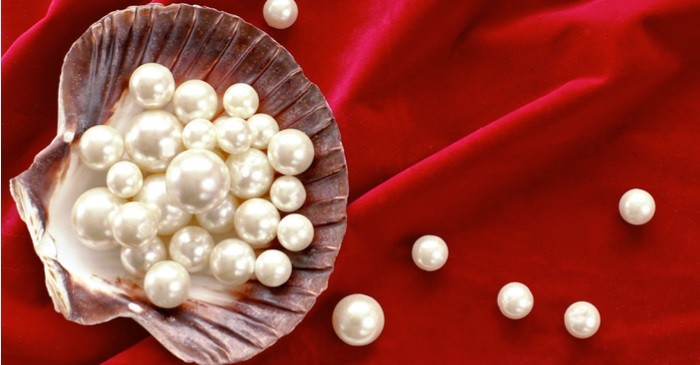 Most summer auctions in 2018 were dominated by precious metals, diamonds, rare gemstones, and pearl made a comeback. Pearlwas highly in demand in some of the auctions. The auction in Geneva, Switzerland in June showcased a gold and pearl earring by Sotheby. A diamond ring and a Burmese ruby and pearl items were in the range of $ 5,900 to $120,100. The auctions of jewelleries by Sotheby’s held in the UK showcased Cartier necklace-based on 20.30 carats diamond and pearl. Pearlhas been out of fashion for some time, albeit, the price of a pearl necklace at the auction in Hong Kong in May by Christie’s Magnificent Jewels was up to US $ 2.8 million.

The online auction of Audrey Hepburn’s pair of pink ballet pumps and pearl earrings by Christie in the year, which include other items belonging to the Oscar wining Tiffany’s actress was expected to get in the range of £200 to £15,000.

Types of pearls and its price

Price of pearl varies depending on quality and type of the pearl, and also on the type of gemstone and precious metals used in the jewellery. The colour, shape, lustres and size of the pearl, partially, determines its market price. Harvesting of pearl requires minimum two years and the market of pearl has grown three times in seven years.

Paspaley is one of the leading pearl producers, which accounts for about 70 per cent of the pearl production in Australia. It has many farms of pearl where it, mainly, cultivates Pincdata maxima, widely used in jewelleries and also in Chinese and Ayurvedic cures.

Ecommerce provides new platforms for the branding, marketing and sale of pearl.  It is estimated at least 10 per cent of the global sale of pearl will go online by 2020 and the jewellery items will be highly in demand in the Asian and the Middle East markets.

To find out more about pearl production, markets and sales, click 99 Alternative – (http://www.99alternatives.com).