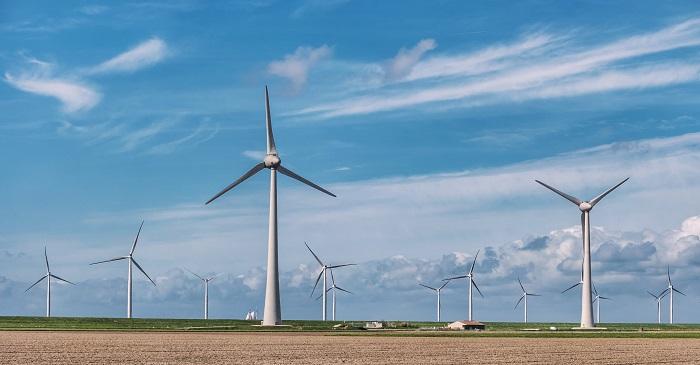 The Department for Business, Energyand IndustrialStrategy (BEIS) released data projection on energy requirement and sources starting 2020, where the breakdown of total cost to generate one MWh of electricity through different sources was examined. The 2014 data suggested the electricity generation costs of different power sources.  Onshore wind energy is able to generate one megawatt hours of electricity at a price of £63, whereas, offshore requires £63 for producing the same energy.  The cost includes construction costs and the fact that the electricity produced by sun and wind are intermitted, but, the statistics does not include the price of air quality, which can differ extensively.

These findings were backed by recent studies of BVG Associates - the renewable consultants, also commissioned by Scottish Power – where it has been observed that onshore wind is one of the least expensive power sources.

In 2015, some of the onshore wind projects were not awarded subsidies by the government, as such farms were unpopular with the local residents, and the government determined to restrict the spread of such projects.  But recent polls on such energies find the residents are supporting such projects.

The BEIS and other industry body from renewable energies survey suggest there has been an increase in support for the onshore energies and in 2017, the Conservative manifesto supported wind power and launched programs to increase UK offshore capacity.

The cost of setting up offshore project reduced as the new system of financial support from companies was introduced by the government – through the process of auctions. Such auctions were conducted in every two years and it allowed power companies to build for contracts, which assisted to set up the minimum sale price of power.  The price of offshore energy production reduced by almost 50 per cent, and the price of solar and onshore wind energy production, even reduced. Since 2015, investment in such energies lowered, while, the money spent by companies in it, reduced by 50 per cent in 2017 (at £7.5 billion).  At least 14 such companies, supply chain companies, developers and associates are trying to convince the UK government to resume auctions of these established technologies e.g.  Onshore auctions, which claims it can deliver at least 18,000 construction jobs, long-term jobs and promote supply chain investment.

29 per cent total UK electricity generated by renewables in 2017

Power generation by UK through renewable increased from 24.5 per cent in 2016 to 29.3 per cent in 2017, where the total electricity generated was 336 terawatt-hours (TWh) in the last year.  A significant part of the power produced through such sources comes from Hornsea Project Two, the offshore project on Yorkshire coast.

To find out more about wind energy outputs and investment, check 99 Alternatives at (http://www.99alternatives.com).