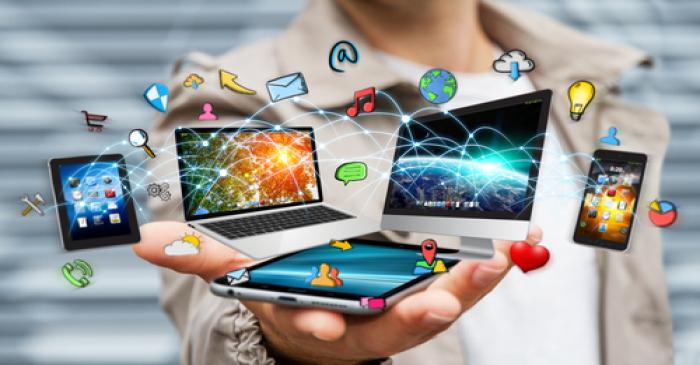 Casual gaming apps remained in demand in 2018 where the list was topped by Helix Jump, Candy Crush Saga and Subway Surfers. Also there remained a list of popular hyper casual games in demand such as Love Balls. In the year, the demand for online / YouTube videos where NetFlix dominated the list grew. Other popular channels were HBO and Youku of China.  Online video entertainment grew significantly in the last year, while social media communications and mobile gaming remained in demand. App market data provider App Annie forecast for 2019 states - 10 minutes in an hour spent on entertainment, will go on streaming videos. Musicrevenues in the year from 2000 to 2015 shrunk significantly from $14.6 billion to $6.7 billion, mostly as internet was offering cheap entertainment options.

Next generation entertainment will be driven by social media and digital videos. Growth in social media has compounded in years from 2013 to 2017 as the revenues grew at the rate of 37 per cent per annum. Companies have started licensing and producing original content on web sites but there are various speculations regarding revenue growth and monetizing as many copyrighted material is illegally streamed on social media.

Many traditional entertainment sectors have been widely replaced by the increase in use of mobile devices, such as print, magazines, newspapers and other sectors. New streaming services will be introduced by leading media houses to get back in competition with established online streaming sites such as Netflix.

Growth in online entertainment has been a reason for the loss in film and television. The revenues from films and television media grew 5 per cent in five years, and revenues of video games and internet-only publishers grew at the rate of 11 per cent, on an average, as per Pepperdine’s Institute for Entertainment, Media, Sports, and Culture trends US 2019.

The consumer expend will grow over $122 billion as per App Annie forecasts for 2019. Globally the app store consumer number is growing at five time faster rate as compared to global economy and this will increase with the growing demand for gaming apps. The market will constitute casual games, simple games and hardcore games, and the platforms used will be mostly PC/Mac, handheld & mobile, console and mobile gaming - that will account for 60 per cent of the market.

In 2019, smartphones may become smarter and adaptable where one may get better user experience and mobile devices will be integrated to AI technologies through chatbots, Oses and virtual assistants. The mobile device markets can witness changes where chips from Huawei and Qualcomm may include better AI capabilities.

With the introduction of 5G networks the content delivery grew 100 times faster and the trends compounded where the revenues from video content is expected to increase, while, growth will be fueled by social media. Consumers will remain attracted to video games, television, films and demand for online content will increase with the higher 5G speed and improved quality that will support virtual reality content.