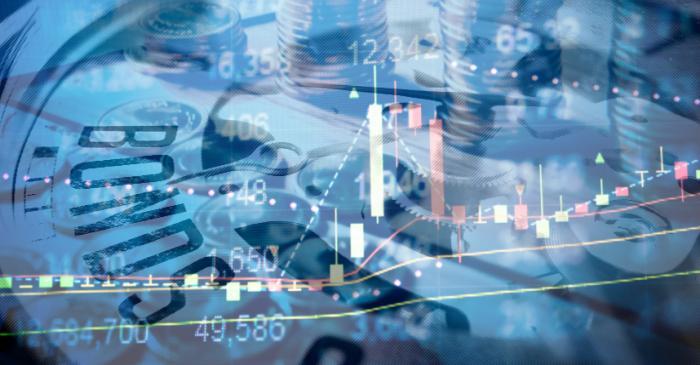 The increased search for an alternative approach in investment for gaining higher yield has led to the popularity of bonds where some of the new alternatives are - green, foreign currency-denominated and municipal bonds. The green market is approximately  $500 billion, where investments in environmental projects are made to mitigate climate change such as solar, wind, habitat restoration, energy efficiency and clean water.

This provides options to invest in eco-friendly ethical companies and gain tax exemptions. It is almost like any other bond product, where the duration, credit rating and structure should be examined carefully before investment.

In the current low-interest-rate market, the growth rate is low in most asset classes, where a lack of awareness and research can lead to investment towards the traditional options, but to amplify growth, diversification in nontraditional asset classescan be adopted. The non-dollar denominations promote currency diversification, although one cannot predict the currency rates.

It is assumed that currency goes in cycles; whereas the dollar declines, the returns increase. The yields on such currencies from the emerging market are up to 6 per cent.

Some unique government bonds include catastrophe bonds, which can give 4 to 6 per cent interest. These are the ones linked to natural disasters, earthquakes and hurricanes.

The recent default scares of China has been creating panic in the bond investors where at least three borrowers - QPIGC, CMIGC and Beijing Orient Landscape & Environment Co., failed to make bond payments in payable duration in the last month, and such repayment issues raise default probabilities in conditions where the fund managers are scrutinizing the companies carefully.

In the last year, in 100 fixed income asset classes (tracked by M&G), around one-third delivered positive returns, which were led by traditional assets US treasuries, Japan’s sovereign debt and European government bonds. ECB slashed the Eurozone growth forecast to 1.1 per cent and has pledged to keep the interest rate at a record low of the current year.

It unveiled the plans to introduce a fresh round of stimulus, which was reflected in the eurozone bond rally that led to lower yields.

The report found only five of the 80 strategic bond managers gained positive performance in the last year, where the average return was -2.49 per cent. The managers said they could not rely on currency as a safe haven. Higher interest rates, corporate debt markets, increase in dollar and trade wars led to sluggish growth.

The managers had a tough year with low scope for hiding. The allocation decision cannot be blamed for low growth because the scale of loss in some asset classeswas volatile.

Managers increased the credit risk in lower credit ratings and industries as there were no slowdown risks, mainly in the high beta sectors - oil, gas and financials. Overall, the key drivers of last year were long credit and short duration.

To find out more about bond investment, check 99 Alternatives at (http://www.99alternatives.com).