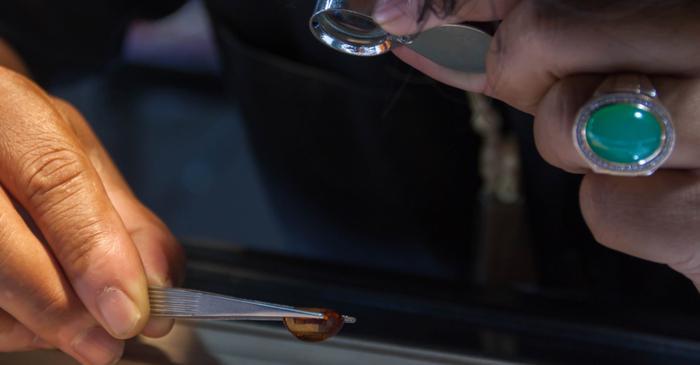 Some of the rare collectable precious stones and pearls were found some 500 years ago, and they were passed from one generation of royals, Emperors and celebrities to others.One such was the pearl La Peregrina which weighed 202.24 grains and was bought by Phillip II of Spain in 1582.

Later, it was passed to Napoleon, and in 1969, Richard Burton paid $37,000 for it at a New York auction to present it to Elizabeth Taylor on her 37th birthday. The pearl was mounted on a Cartier Necklace, and it was worn by the actress on many occasions.

In Dec 2011, the piece was auctioned by Christie in New York, where it was sold for $11,842,500. This became one of the most expensive pearl jewellery in history.

Gemologists search for a range of exquisite jewellery and high-end pieces, where the beauty of gemstones lies not just in the colour or sharpness but in the diversity and the strength. Colombian emeralds are known for colour saturation, clarity, and consistency.

Fancy cuts in gemstones such as tourmalines, garnets, and aquamarines can increase its shine. The demand for certain colours and ethically responsible mining is gaining in markets, where the best quality and cut have a higher reputation.

The big three - emeralds, rubies and sapphires, get the real shine after treatment, where the untreated ruby of 25.59 carats can be bought for $30.3 million, that is over $1 million for a carat. The price is very high in comparison to colourless diamonds.

The brilliance of such stones is accomplished through processing, where a heat treatment reduces the sleepy appearance of the facets. During the treatment, the stone is kept under high temperature to remove impurities where the rules are reabsorbed to increase the shine.

Chemical treatment with the addition of beryllium can be used in the furnace, but the natural ones are not oiled. 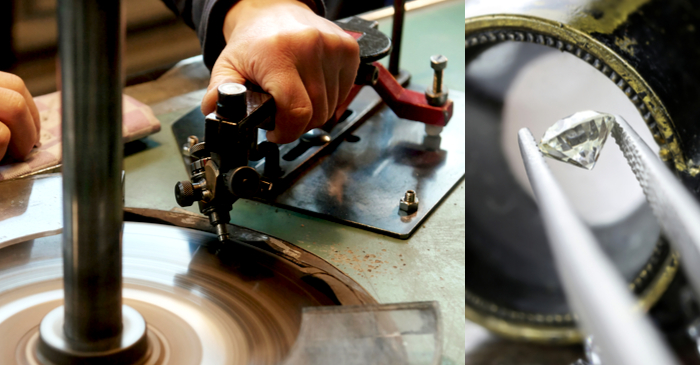 Oiling refers to filling the surface with cedar oil. Such treatment can be applied to some gemstones to promote clarity and colour.  In the condition of chemicals treatment and heat treatment, the seller of the stone needs to provide a disclosure of such treatments applied as it can lower the actual value.

The cavities reduce the value of stones, as the sellers mostly fill the pits and depressions with plastic or glass, which can lead to disparity, which can be seen under light.

Buyers seeking emeralds should try to find out the geographical location from where they are mined. Emeralds can be fragile, mostly due to the presence of inclusions. Consumer these days research a lot about such stones before purchasing, as it is significant to develop trust in such businesses.

The new buyers are not just looking for coloured gemstones, they are also ready to spend on partly coloured sapphires, which are less traditional ones, and buyers can gain natural ones in partly coloured patterns as well.

Machine improvement, cut and polishing are some common procedures, whereas surface modification can be applied in some stones.

Some gems have cavities and fracture fillings, and in such conditions, the cleaning should be delicate.

To find out more about rare gems investment, check 99 Alternatives at (http://www.99alternatives.com).