Movies investment: Earnings should be twice the investment 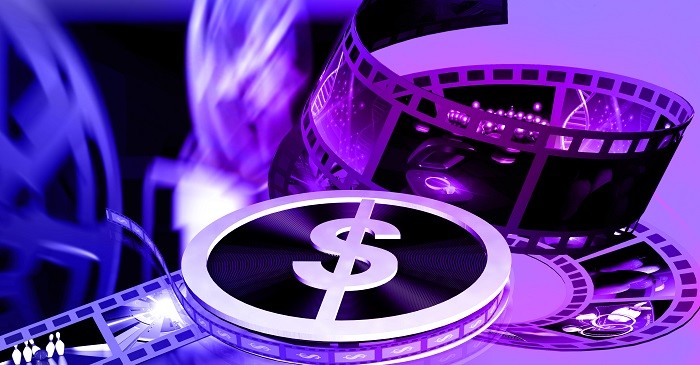 Investing in films provides lucrative tax breaks and sometimes, big profits. But Hollywood is only for the super rich - institutions or individuals.  Some of the highest Hollywood grosser such as Dunkirk and Get Out earned $525 million and $255 million respectively. Black Panther is expected to get over $1.2 billion, and these are now money spinners for the investors.  Many Chinese high-net worth individuals invested in Hollywood in the last decade, and such investments were based on mutual interest. US alliances are not known to share from their lucrative franchise and hence, Chinese mega rich have now moved to films at home. These investors claim they had been to the US to gain experience in Hollywood film financing.

There are other movie industries such as British films, which grants a movie a British status based on its production casts and stories, and are known to produce some of the highest global grosser. The UK box office earned £1.38 billion and the expense was £1.9 billion in 2017 (British Film Institute data).

The movies from US, UK and China get highest number of viewers, and provide opportunity to earn millions and billions through a single release.

Where the money goes?

Film business can be highly lucrative but one can lose money easily due to low experience and poor judgment.  Terrible marketing strategies are adopted by new movie makers who post ads, pre –release information, pictures, gossips and related stories to engage viewers before the release and drive highest number of viewers to the cinema halls.

Cinemas get up to 50 to 70 per cent of the total earnings from ticket sales, where, the remaining goes towards advertisement of a film (that can cost up to 20 per cent of the total), and 10 -20 per cent goes in the fees of the distributors and the sale agents.  After giving away all the costs and taxes, the films get profits, only in conditions, when the earnings are almost double the investment.

Film financing is a high-risk investment and the industry has a poor reputation for being opaque about its operations and production business.

Reasons to invest in films

•    Films, sometimes, gives exponential returns, especially, if it is big hit, it creates a sequence of earnings through various sources.
•    It is independent of stock market performance and allows easy diversifying.
•    These days there are alternative ways such online channels and online media, which can provide low-cost mode of promoting a movie or a TV series and these channels, get global viewers.
•    Investor can claim up to 30 per cent in tax relief and get inheritance tax relief as well as capital gains from it.  Generous tax reliefs’ offers safety in case the films do not perform as desired.

Private investors can invest through EIS, which are kind of small shares from unlisted companies but these are risky investments with tax benefits.

Furthermore, one can contact a financial advisor to know more in details about the various other options in film investing.

To find out more about investments in films / movies / TV channels or other entertainment media options, click 99 Alternatives at (http://www.99alternatives.com).