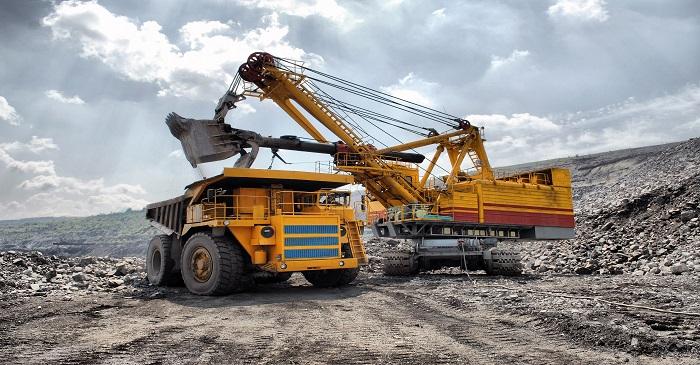 The total iron orebought by China in the month of October was lowest since June, and about 5.4 per cent down to 88.4 million tons (below September’s 93.47 million tons). US steel price increased double digit by 11 per cent and the price of foreign steel lowered 4.8 per cent, on an average, in the month. There were variations in steel and iron priceduring the last quarter where the price of US-made hot rolled steel grew 13.5 per cent in 7 months, and cold rolled grew 8.9 per cent. The prices dropped in UK, Italy, Germany, China and Japan from 4.6 to 4.9 per cent during the same time.

China’s manufacturing industry slowed in the month but the construction sector grew, which led to a rise of 20 per cent in the price of iron oreto $76.70 a ton, in the last quarter. In February, the price was at $79 a ton. Ironoreis a mover, which grows or slows with the increase in price of orethat contains 62 per cent of iron – where at least 50 per cent of the world’s iron is consumed by the Chinese markets. In the month of July, there were uncertainties over Sino-US trade, which led to decline in oreprices to $63 a ton.

In the last two years, the demand for high grade oreincreased in China. Such growth has been beneficial for Rio Tinto, BHP and Vale. This has also been supported by its green policies of cutting emissions.

Low grade is used to create hot rolled coils for vehicles and appliances, which are now being replaced by rebar. Rebar is basic steel, which sells at a discount, in comparison to, high quality hot rolled coil. In the last few weeks, rebar was trading at a higher price. Investment bankers are confused over this change in oretrade. However, the rise in demand in China for steel has been beneficial for the iron orecompanies. Rio Tinto chief executive Jean-Sebastian Jacques said the economic stimulus is supporting raw material as the Chinese machines are working towards infrastructure development.

In initial three quarters, the iron and steel industry made a comeback where the markets in this   sector were stabilizing and companies gaining. The GDP growth in China was 6.7 per cent in the initial months’ y-o-y – that had reached $9.34 trillion in the initial quarter. Growth in GDP has been the main factor for the increase in demand of steel.  The production of crude steel, pig iron and steel, in general, grew at 6.07 per cent, 1.19 per cent and 7.21 per cent y-o-y, respectively.

The highest demand in steel came from real estate, machinery manufacturing and automobile sector where the growth in first half of the year in the real estate sector was strong, as it drove strong demand in machinery and steel.  It is expected the demand of steel and iron can reach 781 million metric tons by the end of 2018 – that is 6 per cent higher y-o-y.

To find out more about iron investment, check 99 Alternatives at (http://www.99alternatives.com).