Low demand and oversupplies led to drop in oil prices 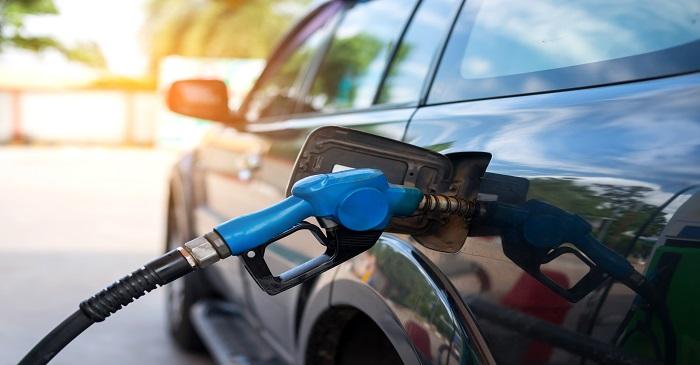 Oil fell to one of the lowest since 2017 December at $61.52 per barrel, on higher outputs from the three key producers the US, Saudi Arabia and Russia.  These three countries are delivering more than one-third of the global consumption. Due to oversupplies, the rate may remain unpredictable for some time before settling down. During the time of oversupplies, the demand for crude has been low across the world due to economic slowdown. Country such as Japan reduced oil imports by 7.7 per cent to 2.77 million bpd in the current month as compared to last year same month.  Hence, oil price was down by over 30 per cent before peaking in early October when the production increased and the phase of undersupply ended.

Crude continued to decline, and dollar was under pressure during this phase where USD had gained in the last few months on US-based carry trade. Dollar maintains an inverse relation to oil and should increase when oil is down but it was down due to increased economic pressure and other factors such as inflation.

Brent and WTI price suffered unpredictability where these indexes had not suffered a slump since 2014 - 2016 trade sessions and before 2008. Also Shanghai stocks were down on the weekend by over 2.5 per cent over China’s economic conditions and trade issues.

US president Trump commented on the decline in prices where he said hopefully Saudi Arabia and other OPEC nations will not cut the production and keep the prices low based on supply.  The price of Brent and WTI was up 2 per end after the ‘thank you’ tweet by the US president. A tweet by Saudi Arabia minister said the country will take, whatever, to keep price balanced. The US petroleum institute API reported a surprise crude inventory draw, to balance oversupplies.

China buys crude from US

Another report found the recent activities in the US Gulf coast shipping market where Chinese buyers have returned to US crude oil suppliers after halting the trade in the months - August and September. During the Sino – China trade issues, no crude transactions was carried out by the Chinese buyers after June and July ,where it bought 15 million barrels and 13 million barrels of crude, respectively.

China was one of the countries that were given an exemption from US Iran sanctions and the sanctions were later imposed on November 5. China bought crude in October and November from Iran. During the exemption phase China was allowed to import 360,000 bpd of Iranian output.

As demand lowered in many countries, Saudi Arabia said it may reduce production and cut by more than 1.4 million bpd to regulate the supply glut. There is a possibility of discussions over the supplies and rate in the upcoming OPEC meet scheduled on Dec 6 where countries will make a decision over the supply policies. There are possibilities that the countries in OPEC will reach an agreement, which can balance the supply and the demands in 2019.

To find out more about crude investment, check 99 Alternatives at (http://www.99alternatives.com).