Concerns over the use of forest biomass 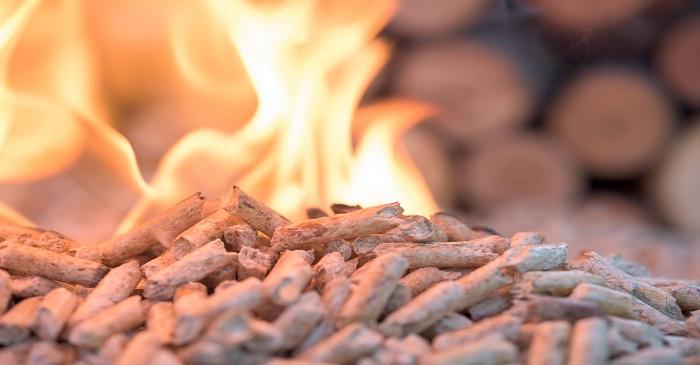 Some scientific organizations and international groups of civil societies have come together to release the report, which raises concerns over the use of biomass. It finds such energy systems have made climate conditions worse where there is a need to restore forests towards developing real systems to achieve zero –carbon. The representatives of the organization claim forest biomass energy production, the related investors, companies and local government should avoid the extension of such systems for meeting the local energy demands, and subsidies should not be provided by the government on it as it leads to burning down of forests, not in preserving trees.

The report found such systems are not low in carbon; in its place, it can increase emissions drastically. Such mechanisms harm diversity in forests and are also against community interests and rights. These do not provide harmless energy systems and should not be promoted through investments or by the local governments.

Some sub- African countries are completely dependent on forest biomass where it is necessary to reduce dependency on such energies. This has been a serious concern for the Rwanda government, which is preparing to reduce biomass energy dependency by 50 per cent by 2024 and is launching projects to increase the use of clean energy sources in cooking.

The minister of infrastructure Claver Gatete during a meet said the dependency should be reduced, as there are more than 3 billion people who lack access to clean energy systems. There are many countries in the sub – Saharan region dependent on such systems. Clean cooking is important because there are people who die from respiratory illness and related medical ailments - AIDS and TB etc.

Clean systems combined with the cooking solutions can provide improvement in health and it will also be beneficial to the environment. There are more than 100 companies working in the country to achieve the target of gaining complete electricity by 2024 through other sources.

UK is preparing to increase dependency on harvested biomass. A report published by the UK committee on climate change found biomass feedstock are important for the economy but it should be used in better ways to prevent climate loss. The meeting of the UK CCC found well regulated biomass combined with low carbon systems can help to remove carbon content from the atmosphere. The report found it will be difficult to combat climate change without managing it, where policy modifications are needed to support forests and stabilize energy production system. The information released in the report established the role of wood, organic waste and plants in tackling climate change and how various technologies can be used to promote zero carbon.

It is suggested the farming wastes and biogenic waste can help in better utilization of such energies. Currently, the government is financing programs, providing tax breaks, serving as motivator and giving sponsorships to promote such systems.

To find out more about biomass investment, check 99 Alternatives at (http://www.99alternatives.com).