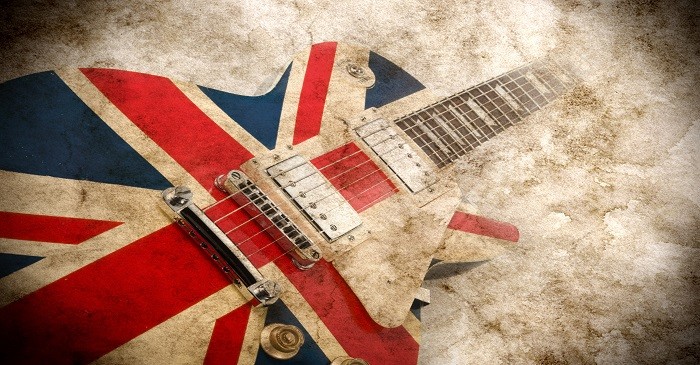 British Phonographic Industry report claim British music exports generated revenues £408.4m in 2017, which was 12 per cent more than previous year, and the performance of industry, was worth £5 bn more as compared to 2000.  The music body is dominated by Sheeran – the global recording artist of 2017. Revenue growth across the continent was 29 per cent more in 2017 as compared to 2015. The largest buyers of UK’s music are in Germany, France, Italy and Spain, and out of the total European earnings from music exports that stands at £165m - 42 per cent shares was held by UK music exports. About one-third of UK’s music earnings come from US, which is one of the biggest single national market and accounts for 35 per cent of the total earnings.

Musicindustry criticized the Brexit move, as it will introduce restrictions on artists in Europe but artists believe if the government ensures free movement and music rights, the deal will be encouraging.

The new copyright law by the European Parliament introduced license for releasing a version of music on YouTube or other similar platforms. The copyright law will force Youtube like channels to face legal issues on hosting unlicensed music, even in case it is uploaded by UGC (user generated content).

Musicindustry celebrated the Article 13 licensing framework for fair and equitable art creators. It may take a year to finalize wording.

Young music fans are spending $120 a year on music streaming which allows access to millions of songs and $100 per annum on live shows.

Traditionally, music industry requires investing on artists with an intension to get royalties and revenues through various sources. Investment in music involves a series of business processes where one needs to build record label and identify creative pursuits.

How to invest in music?

Royalty Exchange relies on capital market trends, and the Facebook ad of the company claim paid music streaming revenue may grow by 833 per cent by 2030. Musicis mostly a copyright business and stocks of songs and music companies are different in many ways. Internet platform promote songs, and have made it a democratic business, where viewers directly rate the music.

There are options for investment in IPOs of song royalties and some veteran music investment companies offer to list at London stock exchange such as The Hipgnosis Songs Fund. The company is planning to introduce £200 million listing. At the stock exchange, there can be huge variations in the price of music stocks, depending on user’s response. Some of the entertainment stocks or sports stocks were shut down in the past, due to low trading volumes at these exchanges. Royalty exchange does not have cryptocurrency features. The exchange works with artists and gets funding for A-list artist works.

Some invest on Asset class such as BlackRock’s Alignment Artist Capital   or Unison Fund, while, subscription for paid streaming continues to promote growth in music recording industry.

MusicLife is a block-chain music exchange that allows sale and purchase of music stocks. The exchange allows users to mine cryptocurrency by listening to music.

To find out more about how to invest in music, click 99 Alternatives at (http://www.99alternatives.com).