Impact of inflation and political factors on the exchange rate 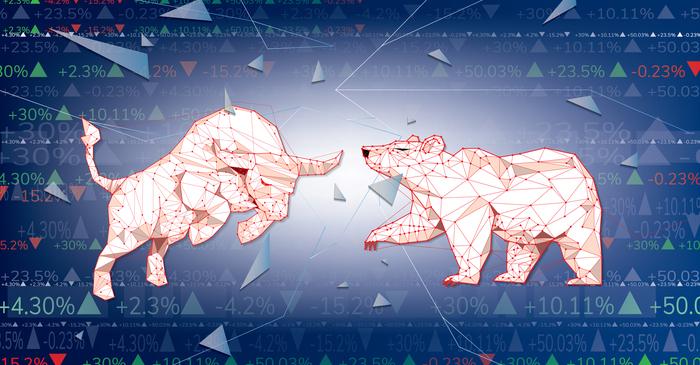 Forex trade indicators help to formulate decisions based on the economic performance of the country to which the currency belongs. Each country needs to keep a record of imports and exports, which helps in estimating foreign transactions, earnings, investments, and debts.

The country has to pay for gaining service from a foreign country and get paid for offering services. If the exports are higher than imports, it gets a trade surplus where the value of the currency of the country facing a trade deficit reduces as the demand for its currency is low.

A country with a trade surplus is believed to have higher demand that raises the value of its currency.

Inflation changes the purchasing power, and it has the opposite relation to currency value.  The inflation rate can create upward pressure, which happens in the condition if the Central Banksdecide to increase rates to handle inflation.

An increase in interest rate means a higher rate of lending, and this can attract foreign capital leading to an increase in the rate of exchange. Government debt and political factors are important to retain currency value.

Experts believe the lack of fresh Brexit impetus can cap the potential upside for the Sterling.  The PNC Financial Services analyst William Adams expects cross-channel disruptions, in case of no-deal Brexit, can weigh profoundly on the sterling.

The polls of FX strategists find - In the case of a no-deal, the Pound Sterling may depreciate by 9 per cent to trade at $1.20 against the US Dollar. However, a positive Brexit can improve its value.

In the last few days, the pound sterling was one of the best-performing currencies as it grew over the hopes of concessions from Brexit that will allow the UK parliament to vote for the EU-UK deal.

UK Prime Minister Theresa May said she secured legally binding modifications in the deal that led to an increase in currency to a record multi-month high over the hopes of the deal.

In the contrary, the Venezuelan currency lost significant value with the onset of the US fracking industry, where its hyperinflation reached devastating levels, and it is expected to go over 10 million per cent in 2019, while the country was an affluent oil-rich country in 2014.

In August 2018, it devalued the currency by about 96 per cent, where President Nicolas Maduro announced massive wage increase subsidies on everyday items. The IMF had predicted the step would increase inflation by 1 million per cent. 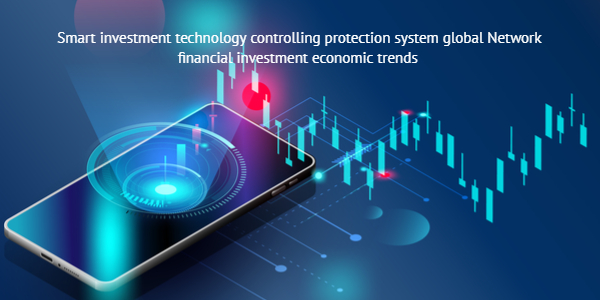 In 2018, the value of AI was projected at $1.2 trillion, and by 2022 its value is expected to be at $3.9 trillion. The FXTM trader App was created, which allowed traders to open positions, withdraw and trade using mobile phones. The study by ‘I Know First’ claims AI predicts the correct value 77.75 per cent times over a week, and it is also helpful in providing short-term and real-time data strategies. AI aims to revolutionize such trading in the coming years. An AI initiative was signed by US President Trump in February, where the main aim of the initiative was to maintain the economic and national security of the country.

To find out more about Forex investment, check 99 Alternatives at (http://www.99alternatives.com).