Expert predictions on Bitcoin range from bullish to bearish 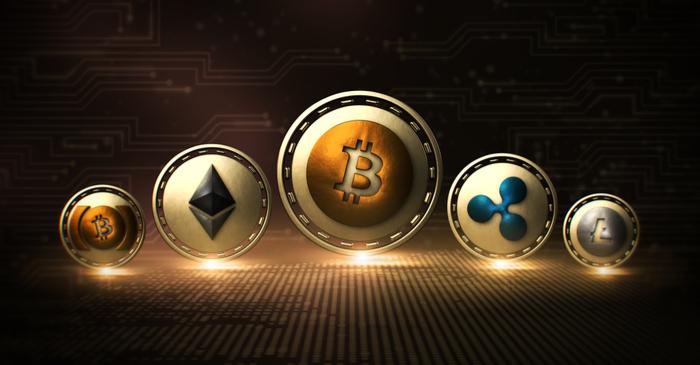 Banksand leading financial organizations are keeping an eye on the movement of bitcoins, which was down 80 per cent from its all-time high in 2017, where it had gained from $1000 to $20,000. Over $400 billion has been wiped from such investments where some investors are nevertheless highly optimistic.

In the last two months, it established new lows at $3,300, where the technical charts suggest it need to climb at least $350 to initiate a long-term bull reversal.

Last year was one of the worst for digital currencies where many investors, experts, and analysts waited for bright times, but these did not gain the expected trends as it requires funds from institutional investors, and cryptocannot sustain without the help from the government institutions, or by the global regulatory bodies.

Predictions from different experts range from bullish to bearish. China has been one of the main countries for cryptotrades. A report states Beijing-based Bitmain tech. have mined more than 50 per cent of the world’s tokens, increasing China’s share in global digital currencies.

The Chinese billionaire Zhao Dong is one of the leading over-the-counter bitcoin traders who believe the future is great and investors should hold on to the coins. He had earlier predicted the price would gain to $50,000 by 2021. Zhao said bulls are not returning soon, and it may take 2021 for it to return.

The investment tycoon Tim Draper had predicted in April 2018 during a blockchainevent that such currencies may gain $250,000 by 2022.

The CEO of Digital CurrencyGroup, Barry Silbert, said the value of such tokens would go to zero. He said the new ICOs were offered to raise money, but there is no use of underlying before held tokens.

UK-based Agro blockchainsaid it was terminating its mining-as-service operations to cut costs by 35 per cent.

The reports from Coin Metrics find a decline in such transactions rate where the numbers fell from 353,537 transactions to 239,345 transactions in the past three months.

Some historians believe they were wrong about the digital currency where the rates and reliability of the cryptowere affected by expert views, who labelled it a scamand advised investors to stay away from it.

Recently, the author of the book 'The Ascent of Money, Niall Ferguson, said in support of blockchain-based technologies that these were not complete delusions and he was wrong about blockchain.

Almost in a decade, average investors have reached their upper limit in investment in digital coins. Today the number of investors is more than it was 2 years ago, yet it requires a new wave of cash flow to gain.

Some organizations are starting their coins, such as JPM Coin by JP Morgan, and pension investments in Morgan Creek have a small portion dedicated to cryptoand blockchain.

Also, the investors are waiting for the Bakkt exchange, which was delayed over the US shutdown.  It has been developed with the New York Stock Exchange in partnership with Microsoft and Starbucks.