Impact of Brexit on UK economy and bank shares 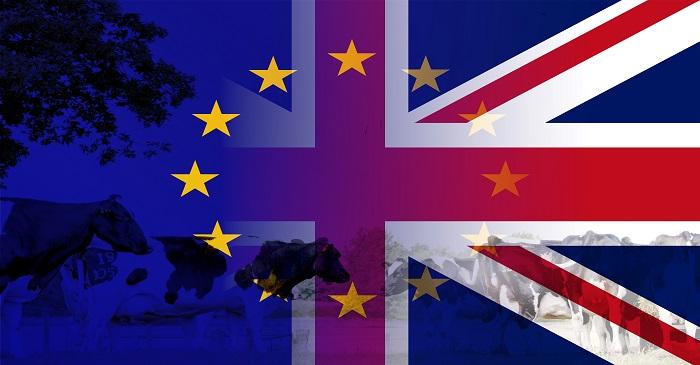 More than £5 billion was lost collectively from share price of Barclays, RBS and Lloyds during the early trade on Nov 15, in the wake of Brexit turmoil. The shares of the Barclays were 4.6 per cent down, RBS 9.1 per cent down and Lloyds 5.7 per cent down by afternoon after the departure of high profile members from Theresa May's cabinet. The UK stock market lowered due to political fallout where the FTSE was down 0.3 per cent, while, the shares of UK banks as well as house builders declined significantly.  Lloyds had suffered losses in 2011 and is considered uncertain, and RBS face the risk of getting nationalized after the general elections.

The BoE governor Mark Carney remarks - if there is no deal, UK will suffer losses, is partly responsible for the pessimism regarding bank shares and economy. Brexit presented a number of opportunities and challenges to the economy, and in case of deal or no deal, banks will have to absorb the impact to get rewards through economy. All sectors face unique challenges during the uncertain times and banking is becoming difficult. If UK fails the exit, it will suffer from unemployment and it will become harder for people to utilize debts.

Experts believe there is no risk of recession, in fact, a weak forecast related to economy around Brexit has been proved wrong. The treasury prediction of immediate recession and fears of emergency budget have been unfounded.  Sterling dropped by over 17 per cent to new lows against Euro in August. It traded almost 14 per cent low, in comparison to, 2016 rates, and the drop against dollar was consistent, but these are not unexpected and brutal changes.

UK households continue to spend during the transition. Approximately, 48 per cent voted in favor of exit and people are optimistic about it. As per ONS records- the household expenditure increased 4 per cent y-o-y, driven by low unemployment and wage increase. One of the biggest businesses provided by UK is the banking services offered by the UK banks. In case of ‘no deal’ under trade tariff, the export of some products will be lowered. Tariffs will also increase the price of services and goods from overseas, and this can lower revenue for traders overall. Rise in price and poor wage increase can lower spending.

The key topic, with respect to, Brexit is immigration in UK job market, where scuffle in favor of restrictive immigration and against it, can be seen in the political fields. It will become difficult for companies to retain staff due to rules against immigrant workers leading to loss of EU migrants.  This will have adverse impact on the ability to export and balance between open markets and talents, through wage growth. Higher wages can boost household spending but this will increase cost of business and feed inflation – that can, in turn, reduce wage growth.

Ultimately, if the outcome is deteriorated, it will fall on banks, responsible for underpinning all the credits and the financial system.

To find out more about bank shares, check 99 Alternatives at (http://www.99alternatives.com).