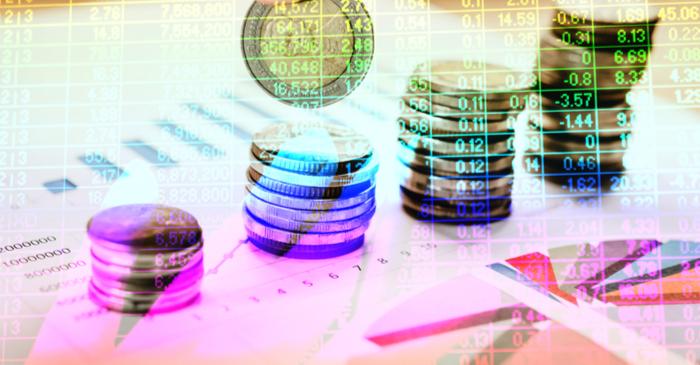 2018 was a difficult year for the high yield bonds, where the HY index remained attractive till October and continued to deliver a 6.6 per cent yield; conversely, the increase in interest rates increased pressure, and in December, the market faced difficult situations where some of the low-rated companies stopped giving debts.

The corporate bond market started strong in 2019, where the leaders include the $14.8 billion iShares iBoxx $ HY Corporate Bond that pulled in $1.18 billion. These bonds have a history of bouncing back from negative trends; moreover, several strategists keep reconstructing their stance on them.

The markets of the global high yield debts market, including the leveraged loans and HY bonds, grew significantly since the financial crisis in 2008, where some of the bonds are at levels higher than pre-crisis levels.

As per FSB (Financial Stability Board) estimation, purchases by institutional investors is about $1.4 trillion that has been invested in leveraged loans globally, and it does not include the amount mentioned in the balance sheets of syndicate banks.

Moody estimates $1.04 trillion has been invested in speculative-grade 5-year debts (maturing 2023), where technology and media represent the major share of maturing debts.

The report states it is difficult to estimate the market size of leveraged loans as these include private loans as well, and the transaction data is not available publically, whereas commercially available data sources differ based on methodology and coverage. The estimated amount of outstanding global HY bonds is approximately $2.3 trillion.

Comparing US, Asia and European Markets

This year the European issuance started slowly, in comparison, to the US ($13.75 billion) and Asian HY bonds ($12.5 billion - Asian G3). In comparison to 15 US offerings, Asian firms printed 28 deals. Europe, in contrast, had three HY transactions that raised around $850 million.

In general, in the global markets, the funding costs increased in the last year, and the markets have been volatile, where the primary and secondary investors are waiting for the markets to stabilize in Feb and Mar 2019.

The HY bond market has always been a high-risk option to operate, and, in Europe, there are some firms that require to be examined carefully.

The main idea is to identify the risks -the investors can check the HY flow data, index levels, and performance, where some participants have been eliminated over poor sentiments but have the potential to gain momentum.

Predictions based on historical trends

Historically, HY bonds bounce back from difficulties, but US credit strategists at Citigroup claim the December trends are indicative of fragile markets, where rapidly things can turn positive or negative.

The firm predicts a return of 2.9 per cent and notes the possibilities of extremes. Historical data show once the HY had a bad year, the next year got a rebound with an average return of 29.16 per cent.

This year will either deliver higher returns, or it will further lead to new lows. The lows may include the firm's fast move from investment grade to junk, similar to the investment-grade Lehman Brothers and WorldCom default during the financial crisis, generating liquidity overabundance.

To find out more about High-Yield Bondsinvestment, check 99 Alternatives at (http://www.99alternatives.com).