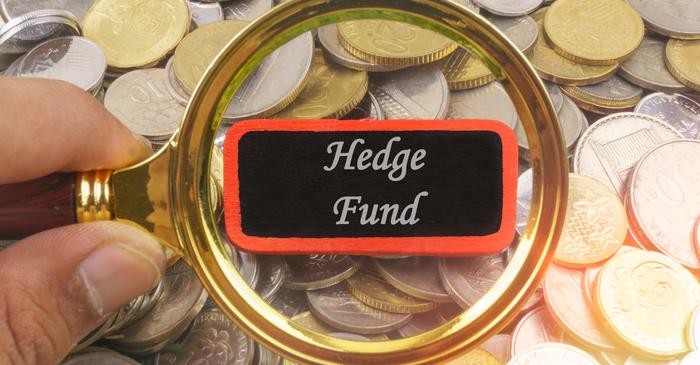 Most investments were down in 2018, which was one of the worst years since 2011. The asset management firms faced extreme volatility and unpredictability where the higher risks of credit defaults were predicted for 2019 in comparison to last year.

Global stock markets were affected by Brexit, the rise of extremists in the EU, the slowing growth in the leading economies, the trade wars, the emerging market issues and the housing crisis in the key global economies.

Last year 40 per cent of the hedge funds reported a decline of at least 5 per cent and struggled to provide low fee alternative investment options.

The hedge funds posted their first positive gains of 2.9 per cent in January, the highest since July. Six out of seven managers made money as per the initial figures from the Bloomberg Hedge Fund Database that claims event-driven funds gained the most by 5.4 per cent.

The MSCI AC World Index gained 7.36 per cent over the month to recover the losses of last month of December. The Eurekahedge Hedge Fund Index reported gains of 2.22 per cent in January, where roughly 72.5 per cent of the constituents posted positive returns in the first month.

In the last 12 months, hedge funds outperformed MSCI AC World Index by 3.23 per cent, where the long-short equity strategies ended at the top and the market remained suppressed amidst volatility.

North American LS equity manages gained 5.28 per cent in January 2019, which is one of the strongest starts in the last 10 years, as the regional equity markets reacted positively to Fed’s slowing act and trade truce between US and China.

This year, most fund managers started with positive reports, where fund managers using innovative AI machine learning mechanisms returned 2.76 in January. In 2018, these funds were 5.18 per cent down. Asset weighted basis funds were 0.70 per cent up in January (in 2018, it had declined by 4.23 per cent).

The Chinese economy follows the Gerschenkron economic growth model, which can be found in Russia, South Korea, Cuba, Japan, and some Latin American countries. The model works for countries that are underinvested.

Growth slowed in China in home building, and the trade war increased economic problems creating long-term damage. There are a number of constraints faced by China, where, in 2015, weak growth was reported, wherein, the Chinese stock markets declined, and the oil prices plunged. The 2015 situation retained normalcy as the US fed paused upgrades and dollar gains stopped.

In the current situation, China needs a stimulus to retain growth.  China is under higher debt and has a significant trade surplus where the trade issue with the US raises downside risks for industrial production, and the economy will be forced to seek government surplus to sustain.

To find out more about hedge fund investment, check 99 Alternatives at (http://www.99alternatives.com).