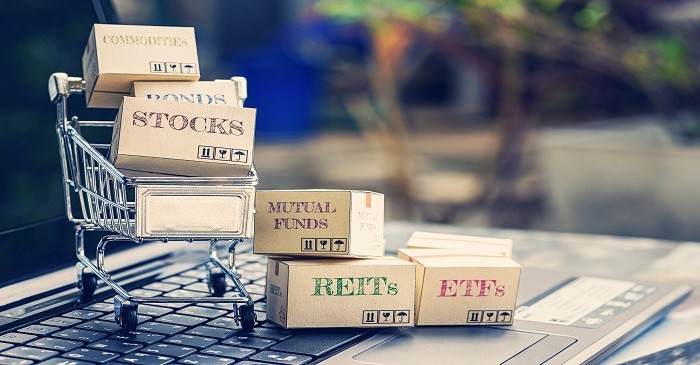 Financial crisis of 2008 was, mainly, driven by slash in interest rates by US government, which allowed the property bubble to grow. At this time, markets grew indeed on make-believe capital, and income was not related directly to production.  Since the European crisis, the British economy is stressed and there are fears of steepest falls in manufacturing since 2012, although unemployment rate is lowest since 1975, and wages are on rise in UK under inflationary pressure. Low spending raises concerns over slowdown, at the same time; the economy has reached its lowest since Greek debt crisis.

Most of the world leaders reacted swiftly to the tariffs imposed by Donald trump on aluminum and steel producers. It is believed that these unpleasant changes have been announced to protect a handful of businesses but the US economy will not be benefitted from these actions.

April and May months report have negative outlook for China, and Chinese slowdown will impact the global markets.

The World Bank warned that the tensions between US and other global trading partners after the G7, 2018 summit will have severe impact on global trade. The bank expects a trade war between the developing nations and this could impact euro area as well, although, the bank continues to predict steady growth in the current year and the next year.

In the current era of low interest rates, bond yield has reduced and investors are seeking other options with higher returns. Most financial institutions have low leverage and investors believe systemic risks are low in current economic conditions.

Co-founder of SyndicateRoom Tom Britton, shared his views on early-investments where he said that despite risks early stage investment in individual start-ups can be profitable.  He recommended diversified portfolio with successful exits and investments where losses were low.

Demand for transparency and sustainability in alternative investments

Standards and sustainability is also determined by transparency in investment between consumers and investors.

Such investment options are different and larger than traditional investments.

The Nobel Prize winning economist, Harry Markowitz shared his view on a good portfolio where he said that the portfolio is not just a long list of stock and bonds. It should include options from various opportunities and protections.

Today, the alternative asset class provides options to invest in close ending companies with uncorrelated returns and protection from inflation.