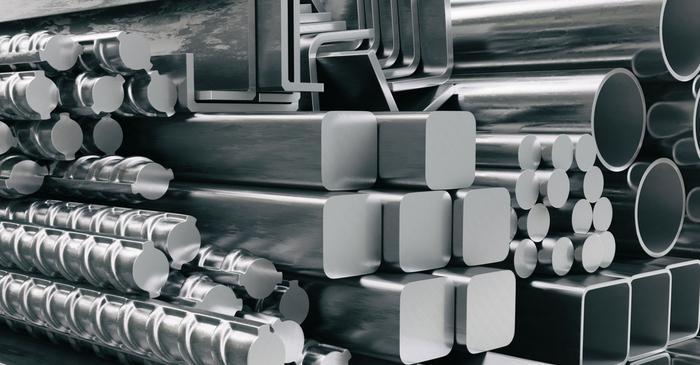 In June, the US Steelcompany announced to temporarily halt operations at its blast furnace, which is considered to be a move in contrast to what President Trump has boasted about.

He had said the tariffs were helping American steel mills to revive. Amid a weakening economy, the price of metal significantly declined as the demand declined in the consumer sectors - agriculture, energy, and auto.

President Trump introduced 25 percent tariffs on imports and 10 percent on aluminum imports citing security concerns, and the duties remained in effect for most suppliers including China, with a limited number of exceptions for Mexico and Canada.

In the last year, the steel price fell from 2018 to 2019 due to weakening demand from Europe and the US. Even Arcelor Mittal announced it will be idling the mills in Europe.

The price of metal declined from over $900 a short ton to less than $600 a short ton, and there has been a decline in demand globally. The tariffs increased in consumer goods price, whereas, in most parts of the world, steel is traded at a competitive price.

The US imposed duties on Vietnam steel

In July first week, the US Commerce Department announced to impose duties up to 456% on produce from Taiwan and South Korea that is shipped to Vietnam for processing and finally, exported to the US.

America imposed duties on Taiwanese and South Korean products in December 2015, on the contrary, with minor processing in Vietnam – the produce from these countries are being traded, circumventing the anti-dumping and anti-subsidy duties.

The shipment of corrosion-resistant & cold-rolled steel from Vietnam increased significantly as compared to the period before; hence, the new duties were announced by the US government. The Vietnam SteelAssociations said the new EU Vietnam FTA will help the sector to expand exports in Europe.

Is this the right time to invest or not in Steel?

At the start of the year, it was assumed 2019 will be a great year for the steel industry but the stocks have been turning around and one of the best in the category was Nucor, which was 6 percent up but below 17 percent of the S&P 500 Index, and US Steelwas 16 percent down.

Some of the factors contributing to the poor performance of the sector include the renewed trade tensions with Mexico and the trade war where the global market demand and prices have been redefined.

Mexico has been one of these biggest concerns for the metal makers that is a major manufacturer of vehicles and is an important customer of the US.

Steelis, basically, cyclical in nature and undergoes multiple economic ups and downs. Some investors consider this to be a buying opportunity but some may wait for a later slowdown in markets to get lower price options.