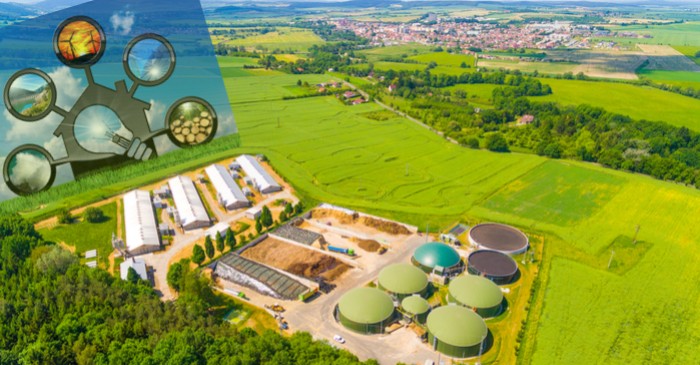 The recent imposition of new trade tariffs by some countries will reduce the estimated trade of items related to renewable sources. The trade of biomass diesel will reduce in the year and then, may rise by 2019. In the UK, the use of coal for energy production reduced from 22 per cent (in 1995) to 5.3 per cent in 2017. The government is planning to close down all coal fired centers by 2025, and in the U.S., solar contribution rose appreciably (as per EIA-based Electric Power Monthly report of April 2018), and currently, it is the 3rd biggest provider of electricity. Wind accounts for 8 per cent and biomass for 1.6 per cent of the total power generated through renewable sources in the US.

California GHG reduced, in comparison to, 2007 and the reports by the California Air Resources Boar claims the drop was 23 per cent by 2016. One of the biggest reasons for rise in carbon was excess dependency on coal for energy production.

Many countries in the Europe and Americas are diversifying into other options, where, in Germany, the total output share of such sources grew more by 10 per cent in the first six months of the year.

Renewable delivered up to 118 billion KWH and coal generated 114 billion KWH of electricity. The country is planning to exit carbon by 2020, or earlier by shifting to these new sources of energies.
Ireland has been trying to eliminate coal by 2025 and peat burning by 2030, and the local government is pushing for developer led projects to ensure the local communities are treated well during the implementation of such project. The government plans to start sustainable project where second generation biofuels could be produced from waste.

The strategies related to implementation, risks and efficiency of renewable source of energy is undergoing changes. Scientists are researching newer ways to enhance production through these sources. Bio processing of living cells produces biofuels, and researchers at the Imperial College London's Department of Chemical Engineering found a glucosidase enzyme is capable of breaking down carbohydrates in biomass. These methods helped to manufacture biofuels, which can reduce carbon in air.

Another development, by the team of researchers at the Washington State University (WSU) aimed to increase rate of chemical reaction in biofuels to enhance energy output.