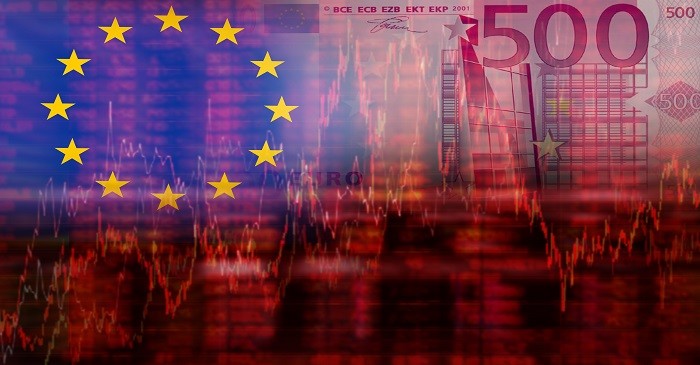 A number of financial companies offer banking services for specific social or economical function, such as funding apartments or start ups. Some of the peak returns have been delivered to investors by the New York Community Bancorp that is one such niche banks of America.  Extreme movement of key banking shares depicts economic risk. Banksholding too much debt among lenders can lead to crisis. E.g. the debt crisis of 2011 led to fluctuation in bond prices, which indirectly caused losses to banks.

Banksare related to most of the investments such as bonds, real estate, commodities; forex etc. 2011 and 2012 were bad years for Italian and Spanish banks – which led to Euro zone debt crisis and volatility in Italian banks. Italian banks invested in volatile assets and later the banks were funded by ECB.

The state debt is still growing in Italy as loans are soaring.   Currently, Italian economy is facing the risks of debt crisis and on August 13, experts contacted European Central Banksto prevent it.

Also, the currency crisis or forex crisis was reported in Turkey – due to mass defaults of corporate borrowing, which raised the risk of destabilization of Eurozone.  Most EU banks are under-capitalized at the time, and to prevent a complete crisis – they need to lower lending.  Crisis in Turkish banking system is proving contagious to Greece that was expected to exit third bailout on August 21.

Greece investment in Turkey reduced after 2015. The ECB on August 13, 2018 reported not Turkey but Italy was the biggest risk for the EU banks.  Borrowing cost of Italy will grow in coming months, and this will affect the neighboring countries.

One can invest in universal bank shares e.g. Citigroup, Bank of America, and JPMorgan etc.  These offer diversified investments across continents and can easily offset negative or downturns of on geographical region, or a change due to widespread business operations across the world. These were considered to be - too big to fail and their stocks were expected to offer secure long term returns but during the financial crisis 2008, the US government had to put $800 billions into BOA and Citi, to prevent their failure.

There are many other bank stocks which are supposed to be safe as they are based on traditional banking style such as M&T and U.S. Bancorp. These are leaders of banking – although, smaller, as compared to, universal banks. Some of these stocks generate highest returns at stock markets. These are not much diversified and run on smaller asset values but are more secure.

Some banks provide infrastructure for capital markets and these are called the custodial banks –the ones which gave mortgage based securities during the financial crisis. These offer negligible diversification, which can create setbacks.

To find out more about bank shares, click 99 Alternatives at (http://www.99alternatives.com).