Benefits and risks of fully, partly and nil paid shares 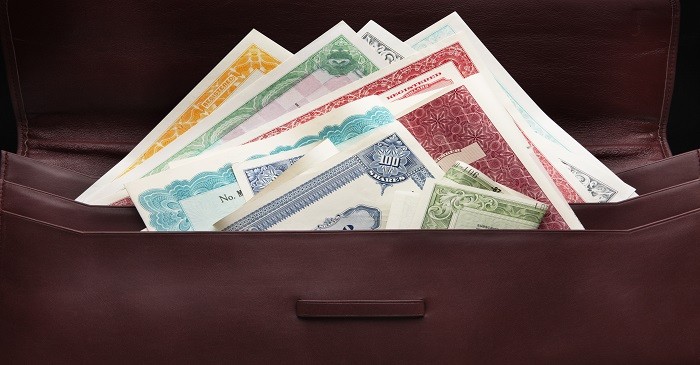 Partly paid (or contribution) shareholders pay only a fraction of the total price. Employees of a company need to identify the tax implication while owning such shares. Contribution shareholders have rights to attend meetings, they are entitled to dividends and their vote is equivalent to fully-paid.   The value is same as fully-paid but dividend amount and additional payments can be dissimilar, mostly determined by the amount paid by the shareholder till date.

The company making a call on partly paid agrees to give subscriptions, and schedules payment terms.  The shareholder should understand the terms and dates to pay the full cost. The owner of such shares may lose it, if the price is not paid on the acknowledged time.  These shares can be offered during transfer of shares or in some conditions, the company can make a call on both fully and partly paid - where the company issuing it can allot the shares anytime after the agreement.  Some companies offer fully paid initially and later they offer contributing or nil paid. This is achieved by creating a new class of stocks/ shares. The outcome of the agreement and benefits on such shares can be determined by the performance or other factors. Sometimes, it performs better than fully paid.

Some companies offer unpaid/nil paid shares where the whole costs are recovered later. Investors should be careful in buying these shares and ensure the payment terms are practicable.

E.g. Chong Hing Bank Limited announced - subscription with Guangzhou Metro (Investment Finance) where GZ metro is owned by state, and the company issued one right share in nil paid for each 2. The right issue and subscriptions will raise funds for future development of the bank.

Mostly these right issues are provisional rights given for existing securities where discounts are offered on market price on a specified date.  These are like provisional allotments, although, nil paid can be traded as other stocks in markets.

Most such arrangements are made by the company for a deal (such as mergers or other commercial activities). The company may issue it to their business partner where the money paid for the shares may be a proportion of the total price.   Such strategic partnership involving insufficient fund transfer (in return of the shares) may involve terms and conditions to pay the full amount in future, although, a company has the right to refuse it.

There can be various causes for a company making a call on contributing or nil paid shares.

These calls enable a company to meet the fund requirement without paying upfront. These shares are launched in case of mergers and acquisition.

The company setting up a plant may not be able to guarantee the circumstances in future and they are unable to set up a bank account to receive the entire amount from shareholders.

The key benefit of such shares is it allows the investors to spread the cost of owning.

Even if the price of such shares drops drastically, the owner of the shares will have to make full payment to the organization issuing such shares.

A number of shares are launched with nominal value and sometimes, the buyers are interested in paying more amounts as compared to the book value. In such conditions, the market value is more than nominal value and difference in rates is called premium.  In case of fully paid, the company owing the share gets whole amount of the premium and the shareholders does not require to pay later, whereas, in case of unpaid the amount is settled later.

To find out more about partly paid or contributing shares, click 99 Alternatives at (http://www.99alternatives.com).