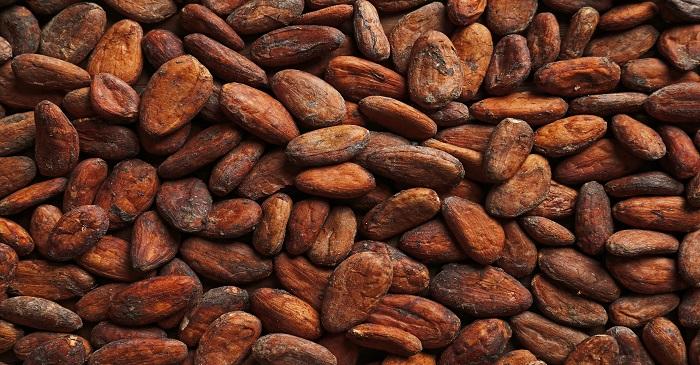 According to Fitch solutions - Peru production of cocoa will increase 155,800 metric tons in 2018-2019, which is double the produce reported five years ago. This year illegal farming of coca was eradicated by farmers and government continued to accelerate cocoa production to help farmers to switch to a legal crop.  Other geographical areas such as Ghana reported a growth in yield by more than 19 per cent in the current season, in comparison to last year.  The COCOBOD claimed the board is expected to meet the five year target of processing 50 per cent of the output, locally, where the existing capacities of domestic producers can be used for grinding and processing the beans.

High quality cocoa has been produced this year that allowed Peru to expand exports almost 10-folds in a decade where most of the output is send to the Netherlands, Italy, Belgium and the US. There are many issues over cocoa trade where outputs from some regions are high in cadmium. The new EU regulations to limit the percentage of toxic heavy metal in cocoa powder and chocolate will begin in January 2019.

The Danish Consumer Council tested dark chocolates for cadmium, PAHs and mineral oils. An unnamed lab tested for mineral oils in chocolates, and found, a number of popular brands were high in cadmium above impending EU limit. Such toxic substances are also found in some cereals such as flax, sunflower seeds, grains and other farm products, and if these foods are combined with chocolates – the total intake increases health risks.

Cadmium uptake differs in different varieties of cocoa trees. Researchers believe heavy metals are found underground and enter the soil during intensive farming or through atmospheric pollution. There are some regions with underlying geographical content of such metals and farming in such areas can increase contamination.

Some leading chocolate makers buy cocoa from different geographical regions to regulate the level of cadmium. Such contamination can be a big problem for farmers, as they are forced to sell products at a lower rate to the bulk buyers, however, alternative crop such as coffee can be planted to promote diversification and get better rates.

The recent changes in EU laws led to new WTO debates where the representatives from Peru said there are no-ground for including cocoa and chocolate in the list of products in Commission Regulations as they contribute for less than 4.3 per cent of dietary cadmium.

Peru argued the rules are not consistent and not based on scientific principles, rather these amount for disguised restrictions on trade. Some WTO members said EU should adopt the hazards -based approach to regulate products instead of risk base.

A multi million project to provide training in such agricultural production will be started by EU to promote research and innovation in the farms in countries Peru, Ecuador and Colombia. However, some countries exporting to EU already raised the matter, where they believed EU lacks the jurisdiction to handle such cases.

To find out more about cocoa investment, check 99 Alternatives at (http://www.99alternatives.com).