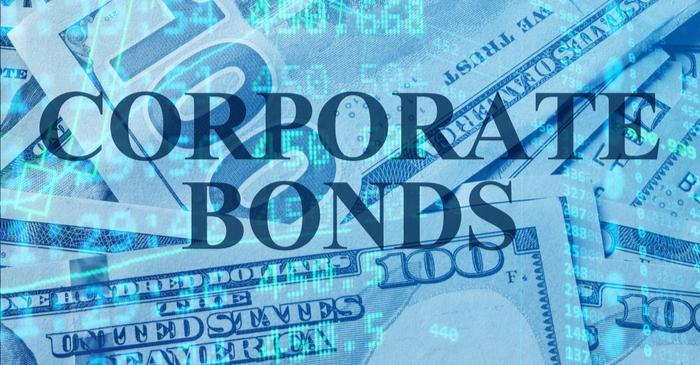 Outwardly the S&P 500 market does not look bad as the unemployment rate is a five-decade low and almost 76 percent of the companies at S&P delivered results above expectations.

The inflation is low, the price of crude is down and the overall commodity price is declining. But the inverted yield curve has been linked to recession risks, which have been enhanced by the Federal Reserve announcement to cut rates after the 4 rate increase in the last year.

Global bond rates have been escalating driving interest rates down. 10-Years Treasury bond yield is at 2.26 percent, which is almost a full percentage down since November 2018.

Globally, the net cash flow into various funds increased to €304bn in Q1 that was €118bn in Q4 2018 - as per the European Fund and Asset Management Association (Efama) data.

The data suggests, globally, the inflow in bonds increased during this time where the global net assets held in equity funds with bond funds constitute approx. 20 percent of all.

The emerging market bonds are considered one of the best in the current market, supported by Asia’s strong economic fundamentals. China does not trade most of the high yield credits in the global markets but some of the recent corrections have created certain entry points in the market.

Many global investors are seeking opportunities in Indian and Indonesian corporate bonds, which can provide higher relative value that is further supported by the lower political risks in these countries.

The portfolio managers are expected to follow the Fed to invest in Asian bonds where the central banks of India, Indonesia, and the Philippines have hiked rates in the last 18 months, at the time when the Fed was tightening.

Moreover, the trade tariffs have created a change in the way products were priced in the global markets and the buyers are adjusting to the new changes.

Experts state it may be very difficult to handle another economic crisis in the current decade, which has been foreseen by many financial experts as the growth has declined in the major economies and there are risks linked to the newer types of debts, besides, most illiquid financials are susceptible to flash crashes.