Dollar swings to lows and highs with the changing geopolitical factors 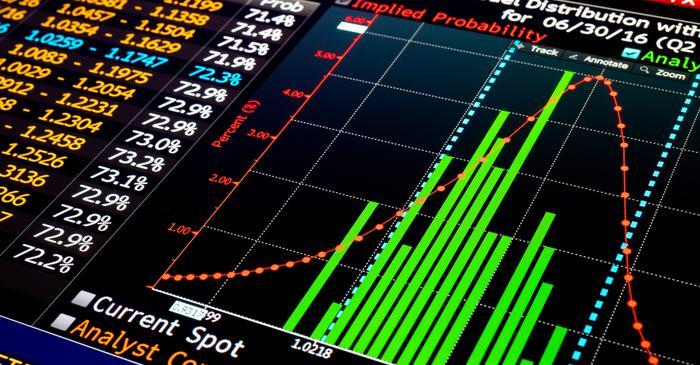 The US dollar was up against the safe-haven currency Yen on 26 June 2019 amidst jitters over the G20 meet and hopes of positive response from the countries in the US – Sino trade issues. As per the recent reports, the US and China have agreed to a tentative truce ahead of the G20.

The US president was threatening to impose 25 percent tariffs on the leftover exports from China worth $300bn. If the negotiations are not finalized some more changes in the tariffs could be seen.

Earlier he had increased tariffs from 10% to 25% on $200bn Chinese exports in May when the agreement between the two countries failed to conclude.

The US said the meet is considered to be a great place to maintain consistency in dialogue related to the trade issues. The markets are swinging back and forth over some of these headlines where if the tariffs are not imposed, it is assumed that the Fed may not need to cut rates.

If the American companies try to eliminate the Chinese firms’ access to the market or Wall Street, China can take actions like cutting off exports of rare earth materials, which is important for the US manufacturing businesses.

There are other issues like the role of global internet giant Huawei in the dialogue. If the Chinese economy faces a slowdown, its demand for oil and other global commodities will decline and this will ultimately affect the suppliers.

Dollar flips after a decline

Dollar gained against Yen over the reports that the US treasury secretary said the trade deal was almost 90 percent complete between the two countries.

The currency gained against Euro which made solid gains in the last weeks, but there are speculations that the Federal Reserve will announce 3 rate cuts before the end of September.

Analysts say the Fed cut can increase pressure on USD, especially, against the G10 currencies. The change in rate through any influence can alter the capital flow and change the movement of inflation, which can affect economic growth.

Barclay analysts believe the European currency will trade at 1.14 in the Q3 of the year and then it may face a bear trend mostly due to a downbeat report from the Eurozone economies.

The EU economy is expected to be weaker than the US, and several risks do not have proper counteractions from the local financial organizations.

The reports by Barclay state Euro which dropped 1.11 times in the last year-end will again fall almost 1.06 by the end of June 2020.

Several factors are contributing to the weakness. The markets are affected by several geopolitical tensions like the threat of US conflict with Iran, the North Korean missile test, and the changes in European politics.

The rate of interest in the EU is 0.0 %, which hampers monetary policy flexibility as the policymakers are watching the impact where the consumer price pressure has not changed, which is an important economic driver for the countries.

Forex analysts are positive on USD bulls against other currencies in the coming months.